Raven-Symoné is resurrecting That’s So Raven

ABC's The View loses another panelist, and the world gains another nostalgia-tinged spinoff 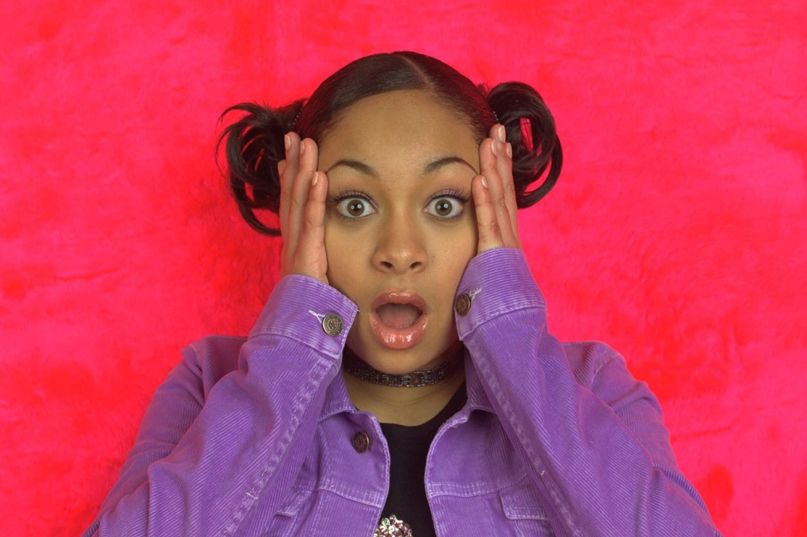 Sometimes, you’ve got to go backwards to move forwards. At least that’s what Raven-Symoné seems to think. The View panelist announced her departure from the ABC daytime talk show during Thursday’s episode, revealing that she’ll be working full-time on a potential revival of the mid-2000s Disney Channel show That’s So Raven.

She won’t be playing a sassy teen for this go-round, though. “I’m still me. I’m still Raven,” she assured the audience, “but I’m going to be a mother this time. I’m going to be a single mother raising two kids, and one of them is going to learn that she has visions.”

Disney is no doubt having its own nostalgia-tinged visions after launching the successful Boy Meets World spinoff Girl Meets World, which also features grown-up versions of former child stars. According to The Hollywood Reporter, Raven-Symoné’s forthcoming reboot — which she’s referring to simply as That’s So Raven 2 — is still in the development stage, but Raven-Symoné is attached to executive produce. She also appears to be the only confirmed cast member, though a search is currently underway for younger actors to play her children.

Watch Raven-Symoné’s big announcement on The View below, and get ready for another merciless onslaught of nostalgia. This is the new reality we live in. Learn it. Love it. Embrace it.