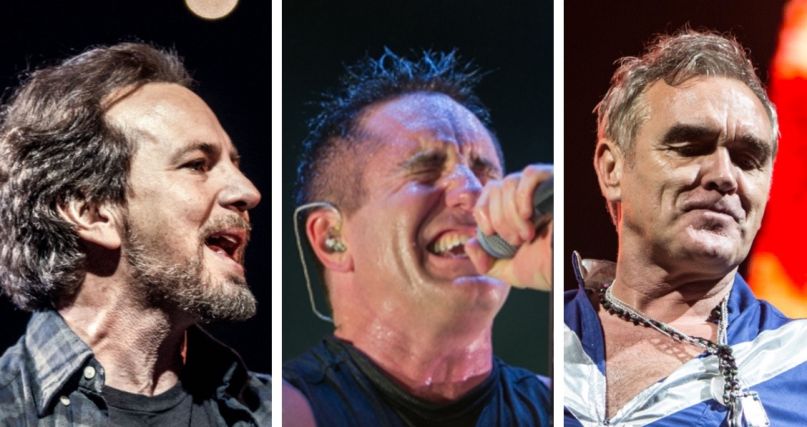 This week, the Rock and Roll Hall of Fame will reveal the nominees for its class of 2017. The announcement is set for Tuesday, October 18th, at 8:00 a.m. local time. The top five vote-getters, as determined by a group of artists, historians, and music industry members, will be inducted into the Hall of Fame in April 2017.