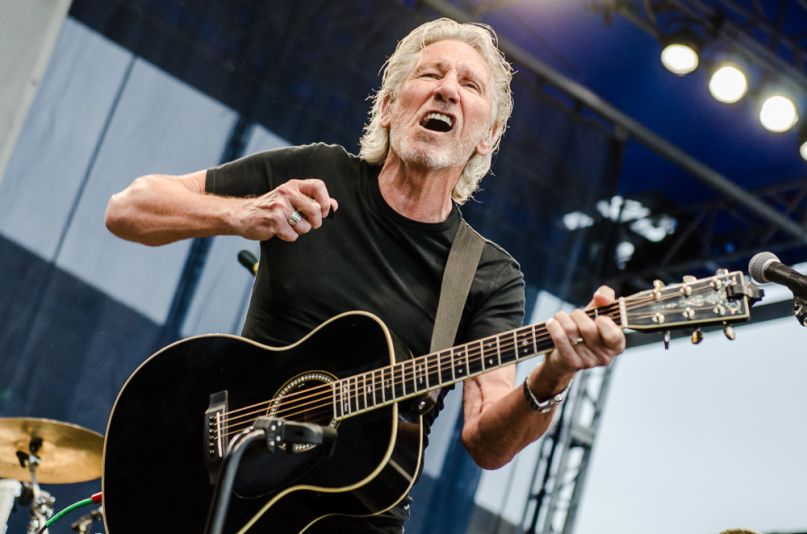 With Lucius providing backing vocals, Waters and My Morning Jacket performed a seven-song set including Pink Floyd’s “Wish You Were Here”, “Mother”, and “Bring the Boys Back Home”, along with Waters’ Amused to Death track “The Bravery of Being Out of Range” and a cover of John Prine’s “Hello in There”. They closed the set by performing Bob Dylan’s “Forever Young” with Neil Young. Watch fan-shot footage below.

Earlier this week, Waters announced dates for his “US + Them” Tour.

“Wish You Were Here”: