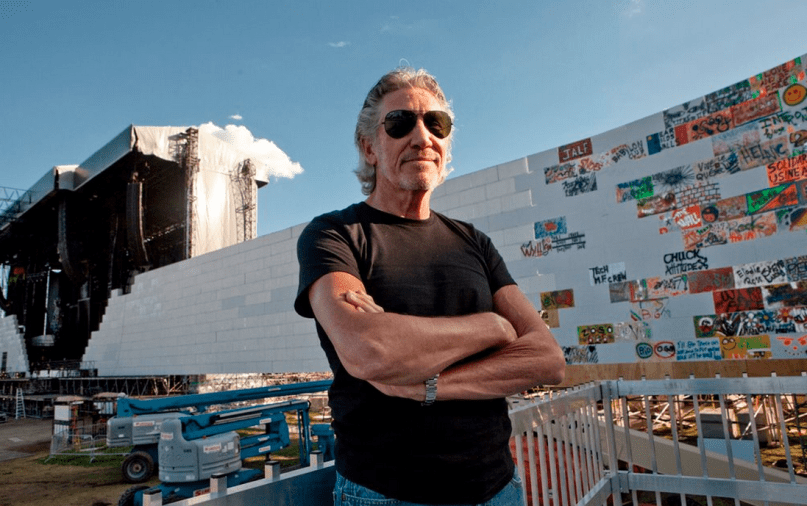 Roger Waters has made his opinions of Donald Trump strongly felt, turning his recent string of concerts into an all-out protest against the Republican presidential candidate. In a new interview with Marc Maron for his WTF podcast, Waters likened Trump’s candidacy to the rise of Adolph Hitler in 1930s Germany, calling Trumpism “just as dangerous” as Fascism.

“It’s a short step to all out total Fascism, a complete police state,” Waters said. “It’s always insidious when it creeps up. It was insidious in Germany in the 30s. National Trumpism feels a bit less insidious, but it’s just as dangerous.”

“The method for taking over the state and for it becoming a totalitarian police state, it’s always the same, it’s always the identification of ‘the other’ as the enemy,” Waters continued. “In Trump’s case, it’s the Chinese, the Mexicans, and Islam. With Hitler, it was the Jews, the Communists, the Gypsies … anyone who had a physical deformity, homosexuals.”

Similar to pre-WW2 Germany, America’s dire straights has made it a ripe environment for a totalitarian figure like Trump, Waters explained. “You have to have a population that feels defeated, like the Germans after the Treaty of Versailles. What you have in the states, everyone’s standard of living is falling … the freedoms that are enshrined in the Constitution, the Bill of Rights are slowly being taken away from you.”

Waters credited President Obama for governing amidst less-than-ideal conditions, while also lauding Edward Snowden for giving “the rest of us a slighter fairer chance to examine what’s behind the closed doors.”

“By and large, [Obama’s] legacy will be looked upon with pride. He did his best, his hands are tied and we’re not quite sure by who,” Waters said. “Someone is tying the hands of good men. That’s why it’s so important to applaud Edward Snowden who’s a great hero of the Republic, in that he gives the rest of us a slighter fairer chance to examine what’s behind the closed doors.”