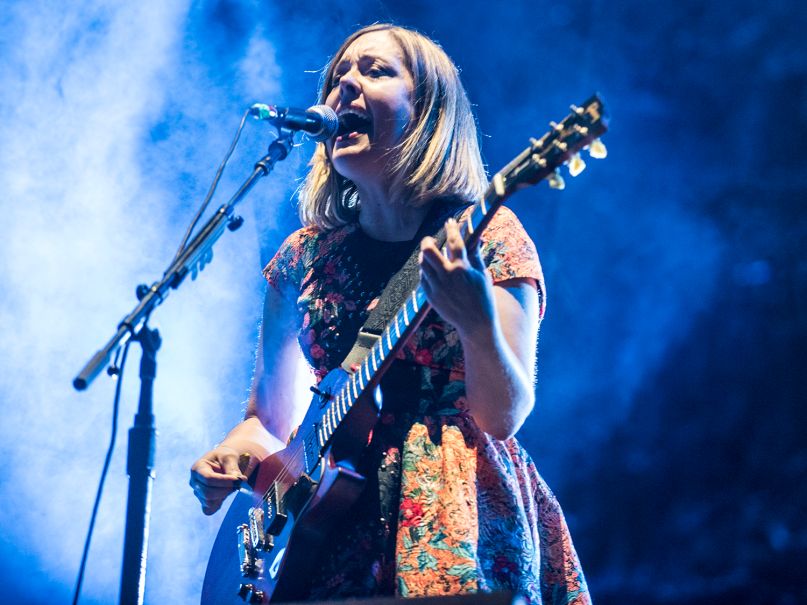 Titled “Despierata”, it’s a rollicking cut led vocally by Tucker. It also serves as Filthy Friends’ first song together. Check it out below.

“Despierata” is expected to appear on a 2017 debut album from Filthy Friends, according to Buck. Previously, the supergroup came together to cover David Bowie’s “Rebel Rebel” and “Jean Genie”.

Along with Filthy Friends, Franz Ferdinand, Jim James, Death Cab for Cutie, and Aimee Mann have all contributed to 30 Days, 30 Songs.