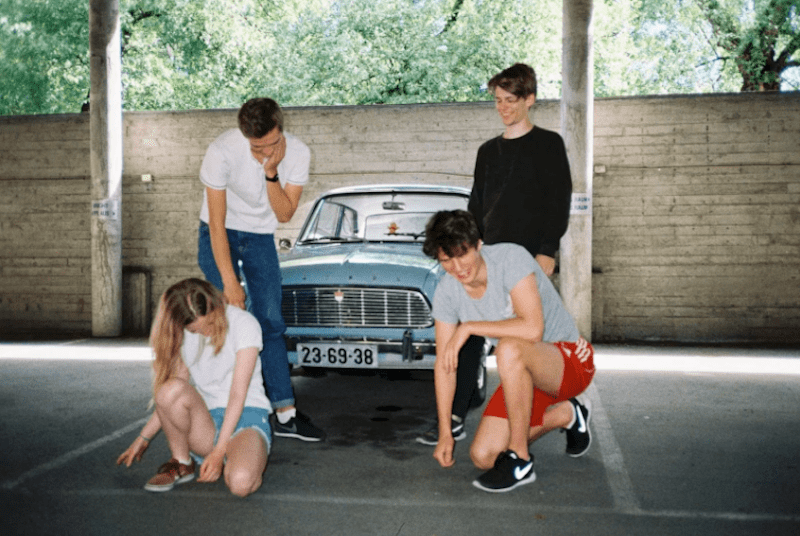 There was plenty to stir the dreams of a music obsessed teen in the ’90s and early ’00s. Movies like Almost Famous and High Fidelity presented a world that was rough, sure, but one where giving yourself over to an aural obsession could give life a sort of priceless value, one that made the shit storm at least tolerable. Of course, fast forward a decade and a half, and most of us are slogging through base existences that fall short of those we’d envisioned.

But as Norway’s SLØTFACE proclaim on their new single “Empire Records”, getting older doesn’t have to mean getting jaded. In the face of it all, we can flip on a classic Allan Moyle movie and find hope. “I’ll find my way to Empire Records/ Liv is waiting there for me,” frontwoman Haley Shea sings. “Championship vinyl will always have me/ And I’ll play bass for Sonic Death Monkey.” And if you get all those references, you were a musical child of the ’90s, and you probably already feel a little better. Take a listen to the track below.