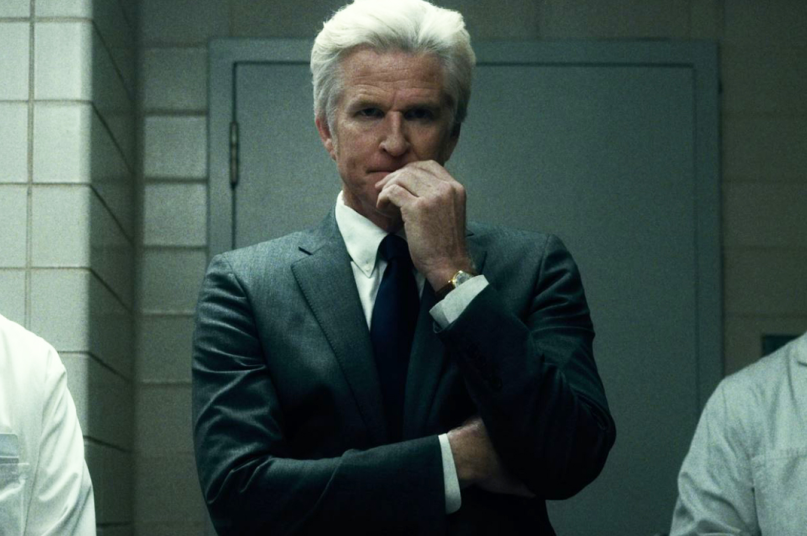 At this stage in the public discourse, even Donald Trump’s surrogates are struggling to minimize the Republican presidential nominee’s well-documented history of misogynistic behavior and speech. Unfortunately for them, the stories just keep piling on, and the latest comes from Stranger Things star Matthew Modine.

Modine, who says he’s friendly with the Trump family and close with Donald’s brother, Robert, played the villain on the hit Netflix series, Dr. Martin Brenner. Though his character tortured and experimented on his own daughter, Modine painted Trump as a more authentic bad guy because of his real-life sexist actions.

At this point, Modine said Trump placed papers on the floor and called in one of his secretaries. Trump then had the woman bend over in front of him and the boy to pick up the documents. “He was being avuncular to a 15-year-old boy, telling him this is how you treat women and this is the kind of women you want to have around your office.”

The actor didn’t mention when this Mad Men-esque incident took place, but regardless, it’s just another point on the timeline of Trump’s inexcusable behavior towards women. Watch video of Modine’s comments below.