The 20 Worst Horror Movie Sequels of All Time

The only thing scary about these films is having seen them 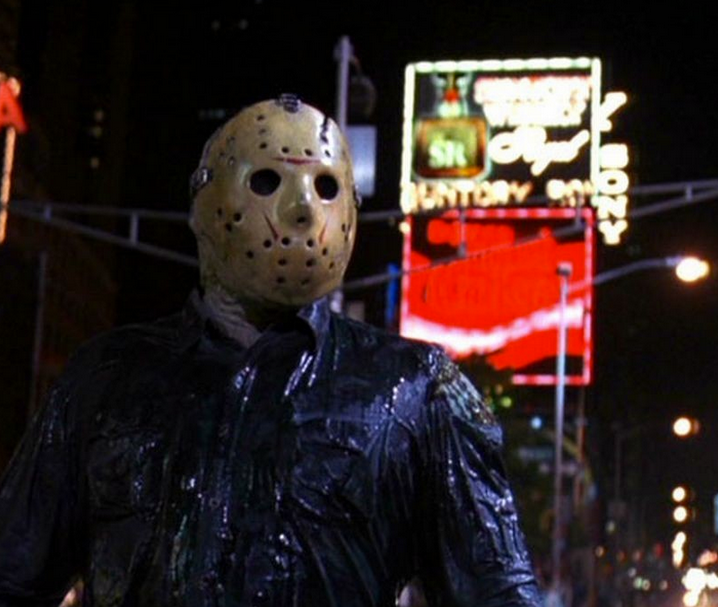 This feature originally ran in 2014. We resurrect it as we creep towards Halloween.

List ‘Em Carefully is a collection of offbeat, oddball, left-field lists. This time, we’re counting down the 20 worst horror movie sequels of all time. With any luck, you’ll meet a merciful, grisly fate before you get to number one.

It’s Halloween week, and as such, most people are trying to fit together their holiday weekend plans. While a night out at a good, scary movie sounds like a great idea, well, it’s not really in the cards this year. The only major horror offering in theatres right now is Ouija, and at no point will our intrepid film staff endorse the possibility of you, dear reader, spending your hard-earned dollars on Ouija. There are a million and one streaming and rental options available at one’s fingertips, an endless smorgasboard of scares and new phobias just waiting to be discovered — but not all of them are worthy of your time or support.

This is particularly true when it comes to the horror movie sequel, that curious beast which tends to infect the less-trodden back roads of your Netflix Instant menus, a realm in which it’s important to proceed with caution. While it’s not impossible for a horror sequel to add to, or even exceed, the quality of its predecessor (Army of Darkness, anyone?), it’s usually a lot likelier that whatever follows a breakout horror hit will be either more of the same or something far, far more sinister. With that, welcome to our quick look at 20 horror sequels that do not exceed the quality of their predecessors, and stand as some of the worst horror sequels (and movies) that our film staff has ever seen.