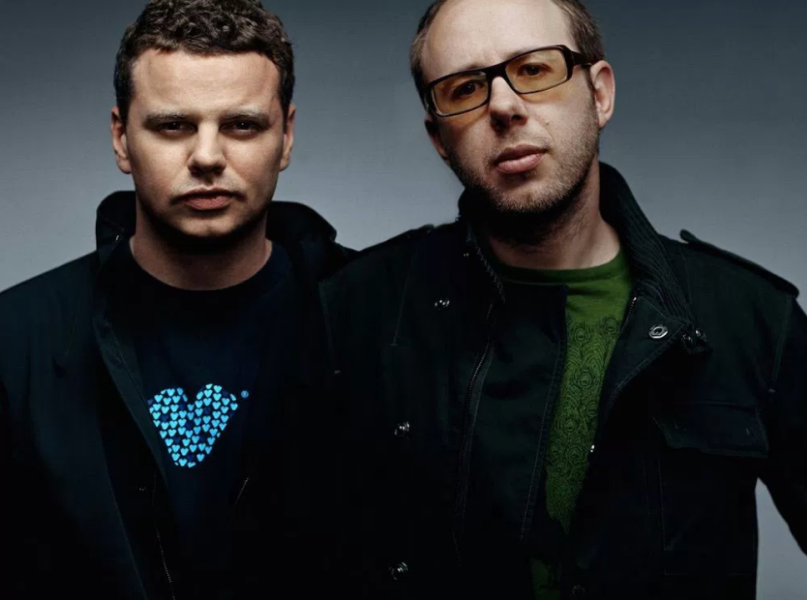 The Chemical Brothers’ latest album, 2015’s Born in the Echoes, was released during the height of the vinyl resurgence, and is still readily available on LP. However, vinyl copies of the electronic duo’s first seven albums have been out of print for some time. That will change this December, as Astralwerks has announced fresh reissues of The Chemical Brother’s entire early catalog.

With the exception of Echoes, each of the influential act’s records will be repressed in two versions, a limited edition color copy out December 9th and standard black wax coming December 23rd. 1995’s Exit Planet Dust will be pressed on clear vinyl, Dig Your Own Hole (1997) on solid white, Surrender (1999) on solid blue, Come With Us (2002) on solid red, Push the Button (2005) on transparent blue, We Are the Night (2007) on soda bottle green clear, and 2010’s Further will come in transparent green. Each double-LP will be housed in the same original artwork as the first pressings.

Hand-numbered and coming in limited quantities, the colored versions will only be available through indie record stores in the US. Pre-orders are going on now via Amoeba, or you can search for a local retailer here. Take a look at what each colored repressing looks like below.