The Radio Dept. are tired of being pushed around on new song “We Got Game” — listen

Another look at Running out of Love, the band's first album in six years 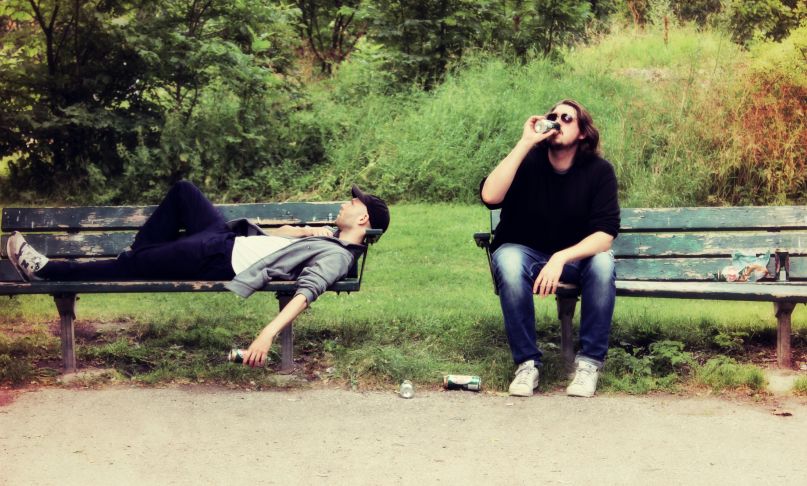 Running Out of Love is The Radio Dept.’s first album since 2010, expected to hit store shelves later this month via Labrador. The Clinging to a Scheme follow-up spans 10 tracks, many of which are politically-charged and tap into “the impatience that turns into anger, hate and ultimately withdrawal and apathy when love for the world and our existence begins to falter.”

Following August’s “Swedish Guns”, the indie pop outfit is previewing the LP today with “We Got Game”. Here, The Radio Dept., from the perspective of the outsider and disenfranchised, take on those greedy for power and wealth. “There’s a choice to be made/ We never used to blindly disobey/ But now, make some noise,” they sing, as though awakened from a deep slumber. “They don’t care/ Never did/ If we want it we will have to take it from the overfed.”

Running Out of Love arrives on October 21st. In support, the band have lined up a North American tour for early next year.

“We Got Game” Artwork: