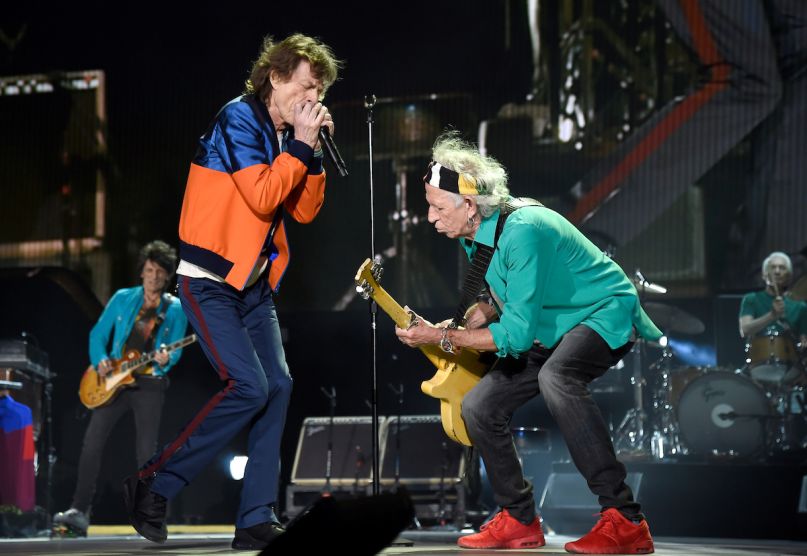 The Rolling Stones at Desert Trip

This weekend, six of music’s most iconic acts descend on Indio, California for the first Desert Trip Festival, a.k.a. “Oldchella.” Friday featured performances from Bob Dylan and The Rolling Stones. The latter act treated the high-paying audience to a few unexpected performances, namely a cover of The Beatles’ “Come Together” (the first time they’ve played the song live); the first performance of Tattoo You track “Little T&A” in a decade; and “Ride’ Em on Down” from their forthcoming album Blue and Lonesome. Watch fan-shot footage below.

Paul McCartney and Neil Young are slated to play Desert Trip on Saturday. Roger Waters and The Who will close the festival out on Sunday. They’ll then do it all over again next week.