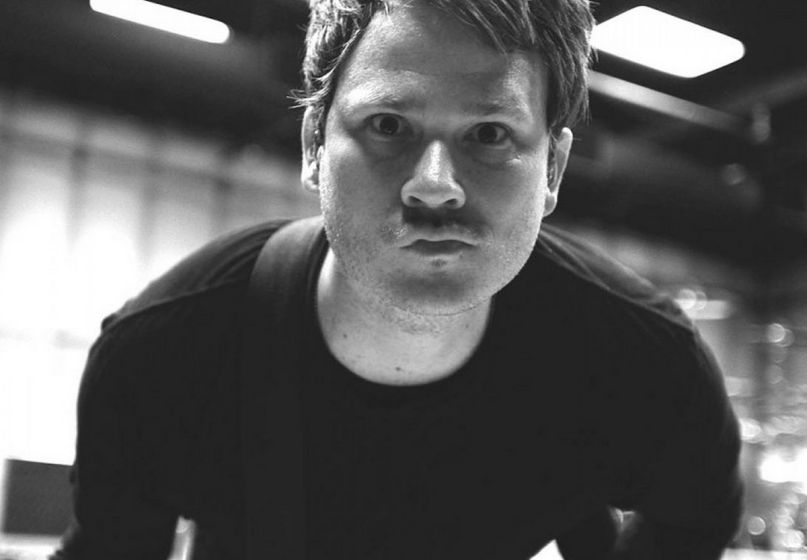 Aliens exist, and Tom DeLonge wants to make sure they’re a priority for the Hillary Clinton administration. Buried in a recent dump from Wikileaks are two emails the former Blink-182 guitarist sent to Clinton’s campaign manager John Podesta, both of which concern the “sensitive topic” of UFO research.

The Wall Street Journal was the first to notice the emails, noting that Podesta has also been a high-profile UFO enthusiast dating back to his time serving in the Obama and Bill Clinton administrations. We’re not sure how Podesta feels about Enema of the State, but it does seem as if DeLonge found a kindred spirit in the politico. Podesta has long been fascinated by space aliens (some might even say obsessed) and has advocated for the release of the “UFO files” to the public.

Reading over the emails, it looks as if they don’t represent the first correspondence between the two UFO enthusiasts. As DeLonge’s first email (sent on October 26th, 2015) reads:

“Tom DeLonge here, The one who interviewed you for that special documentary not to long ago.

Things are moving with the project. The Novels, Films and NonFiction works are blooming and finishing. Just had a preliminary meeting with Spielberg’s Chief Operating Officer at DreamWorks. More meetings are now on the books-

I would like to bring two very “important” people out to meet you in DC. I think you will find them very interesting, as they were principal leadership relating to our sensitive topic. Both were in charge of most fragile divisions, as it relates to Classified Science and DOD topics. Other words, these are A-Level officials. Worth our time, and as well the investment to bring all the way out to you. I just need 2 hours from you. Just looking to have a casual, and private conversation in person.”

The second email all but confirms that DeLonge and Podesta have some X-Files type shit in the works. Sent in January of this year, it references a “General McCasland,” whom DeLonge claims was in charge of the laboratory where the Roswell UFO was shipped.

It’s unclear whether or not DeLonge and Podest ever met in person, though another message refers to a scheduled meeting between the two. That meeting may have been what DeLonge was referring to in July, when he posted a photo on Instagram of what appears to be the back of Bill Clinton’s head. “Believe it or not, this is what a Sekret Meeting looks like,” he wrote, before quickly deleting the photo. Holy shit… Did Tom DeLonge actually meet with the Clintons?

Whatever the case may be, we can be fairly certain that a Hillary Clinton presidency would be a boon for UFO buffs like DeLonge. As the New York Times reported back in May, Clinton has vowed that, “Barring any threats to national security, she would open up all government files on the subject.”

As someone who grew up listening to DeLonge sing about blow jobs, the prospect of him having any influence on national policy — no matter how trivial — is truly rich. Bring on the aliens.