The song was written for Laquan McDonald, who was fatally shot 16 times by officers 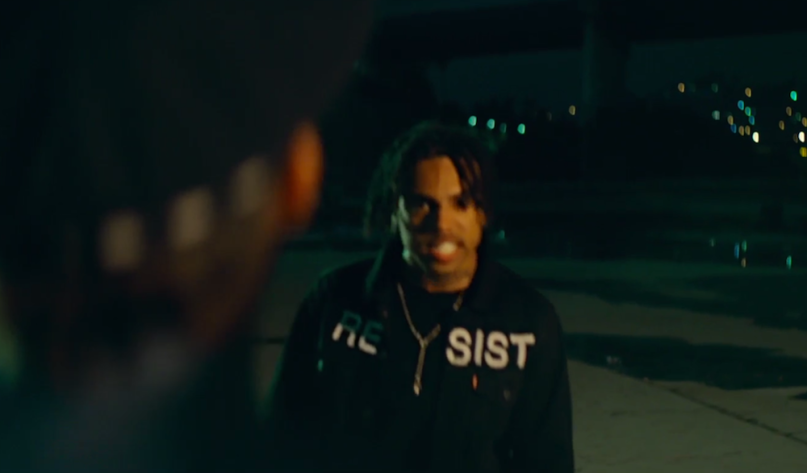 It’s been two years since Chicago police officers killed Laquan McDonald with a barrage of 16 shots. To mark the anniversary, Vic Mensa has released a new video for “16 Shots”, a song dedicated to the fallen 17-year-old black teen.

Directed by Ace Norton, it sees the MC, who’s dressed in a “Resist” hoodie, face off with the authorities. Though they don’t hesitate to use their weapons and excessive force — punching, kicking, beating — the officers can’t seem to keep Mensa down. In much the same way he hit the streets to protest the McDonald shooting last November, the rapper shows power in his defiance. The clip also includes real dash-cam footage from the crime scene.

Watch the clip via Tidal. “16 Shots” is off Mensa’s latest EP, There’s Alot Going On.

On this day in 2014 Laquan McDonald was murdered by the Chicago Police. We have not forgotten & will continue to fight for justice #16Shots