Catch the synthpop trio on tour across North America this fall 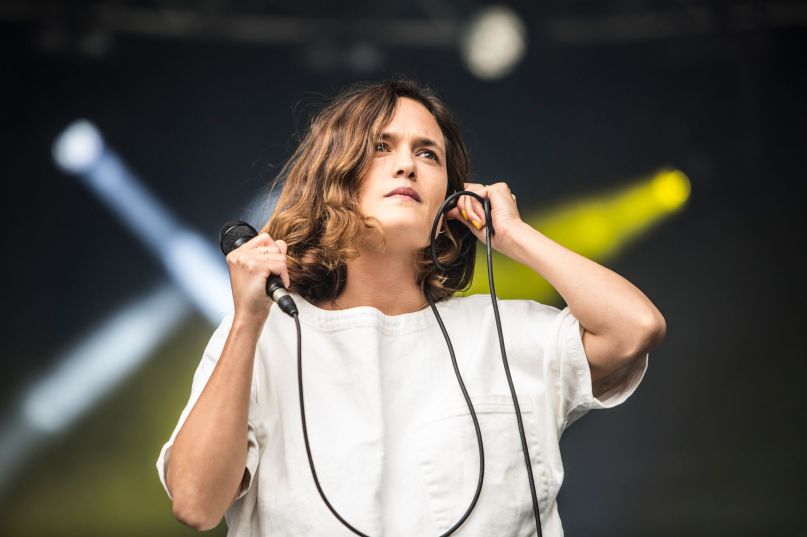 The perpetually-bummed-out but pretty-sounding synthpop trio Wet have returned with two new songs. The group released their full-length debut, Don’t You, earlier this year and followed that up with an EP of singer Kelly Zutrau’s autoharp demos, but “The Middle” and “Turn Away” come as a welcome surprise from a band that should be resting up between album cycles.

“These songs are about being stuck in in-between places on a few levels,” the band explained in an email to The FADER. “Being in the ambiguous place between the end of a relationship and whatever is next. Our country being between presidents and feeling the collective anxiety while everyone waits to see what kind of place this is going to be in the next few years. Being between album cycles right now but still touring on Don’t You. Everything feels very up in the air.”

Check out both songs below, and scroll down for Wet’s full tour itinerary. The band sets off on a month-long tour of North America this week.