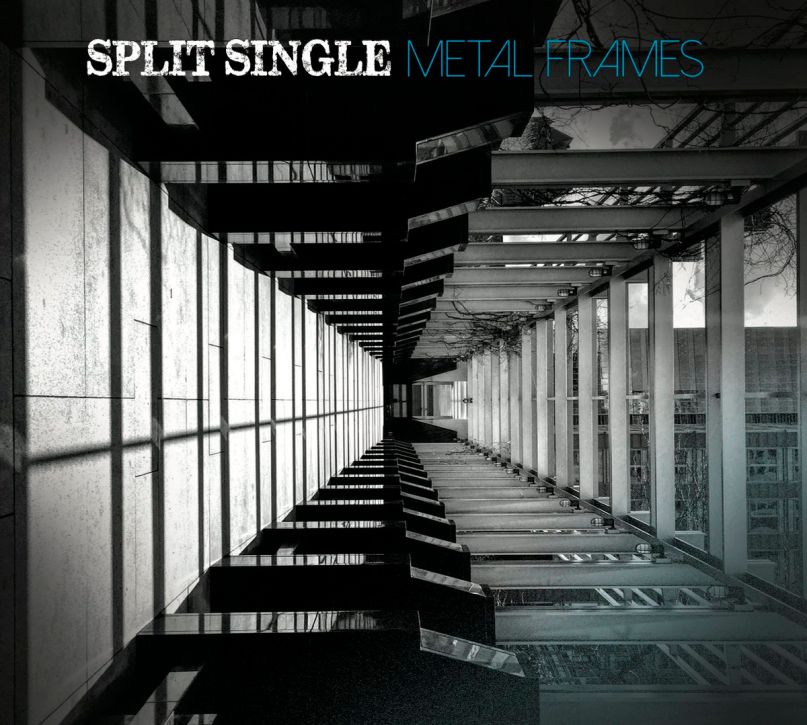 Jason Narducy may not be a name one immediately recognizes, unless you’re the type of person who still buys physical media. That’s not to make the tired old “vinyl is better, maaaan” argument, but simply to say that Narducy, once the frontman for forgotten Chicago alt rockers Verbow, has re-made his career as a professional sideman, one whose name pops up in thank you lists and album credits for a who’s who of indie rock legends (Bob Mould, Robert Pollard, and Superchunk to name a few) as well as an honest-to-god Rock & Roll Hall Of Famer (estranged Cheap Trick drummer Bun E. Carlos).

Of course, if you consume your music through streaming services or via digital download, you may never have run across Narducy’s name before, which makes his band, Split Single, a bit tougher of a sell. The group’s first album, 2014’s Fragmented World, featured Spoon frontman Britt Daniel but only on bass, while Superchunk/Mountain Goats drummer (and radio station prank caller extraordinaire) Jon Wurster played drums, but only to the extent that the songs required. The pattern continues with Split Single’s new album, Metal Frames: Wurster returns, whereas Daniel is swapped out for Wilco bassist John Stirratt. But there’s a reason this isn’t billed as some festival-headlining supergroup: Split Single is clearly Narducy’s vision, and his vision is straightforward power pop, with minimal sonic left turns. You’d never guess Stirratt and Wurster are Narducy’s backing band unless the sticker on the outside of the LP jacket told you.

Metal Frames kicks off with its most caffeinated two numbers: “Glori”, a thumping rocker with crisp vocal harmonies, and “Untry Love”, a peppy number with the album’s catchiest chorus plus a vintage synth line right out of Cheap Trick’s “Surrender”, proving once again that if you’re from Illinois north of I-80, this stuff is second nature.

The opening two cuts do a pretty good job at telegraphing what to expect for the next nine, with the major exception of “Blank Ribbons”. The only track to deviate from Split Single’s more traditional power pop template, it features Narducy delivering a vocal performance eerily similar to that of Muse’s Matt Bellamy, with a quivering tone and just a hint of a British accent. The song’s busy bass line and intriguing drum pattern, combined with some melancholy harmonized ahs, turn this into the album’s major highlight.

But outside of “Blank Ribbons”, the album follows power-by-numbers-pop. Some songs are memorable (“Still Invisible”), others slide by with minimal impact (“Silences Mercy”), and most sound like scraps from an undated Foo Fighters recording session (“Perilous Pill”, “White Smoke”).

Narducy, for better or worse, has become the go-to sideman in indie rock, which is an indication of his malleability. He’s an apt player, but his songwriting can blend together, like if you were to grab two tracks from each of the last handful of Butch Walker LPs and compile them together. They’re not bad by any stretch of the imagination, and if you are a fan of modern-day power pop (“modern day” in quotes, because every record in the genre is still trying to ape Matthew Sweet’s Girlfriend, consciously or not), you’ll have no problem keeping this record on your turntable.