The gadgets aren't set to go into production until next month 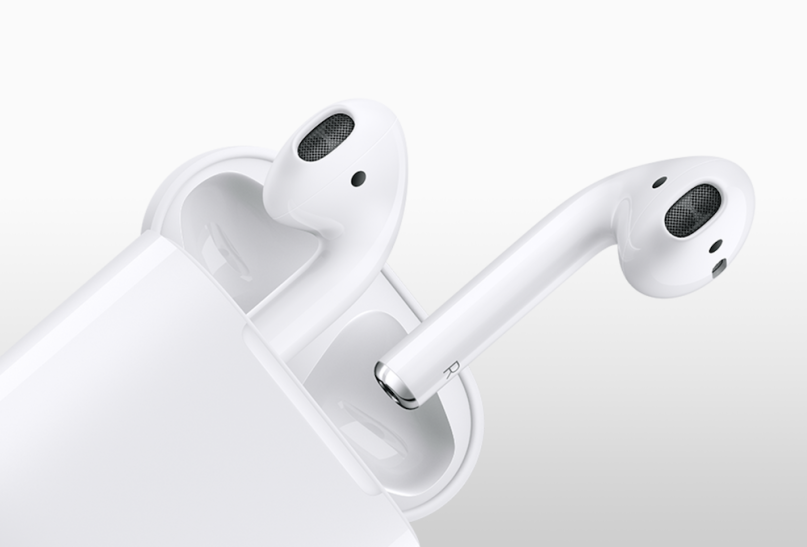 Another month has come and gone without the debut of Apple’s AirPods. The wireless gadgets were expected to be available for purchase in October, but now it appears they may not even make it onto shelves in time for Christmas.

According to investment bank Barclays (via Hypebeast), AirPods are scheduled to enter production in December, meaning January 2017 will be the most realistic launch month. Considering the iPhone 7, which requires the use of wireless headphones (or at least a bunch of cumbersome, dangling adapters), will have been on the market some four months by then seems rather inconvenient. But I suppose that gives people more time to save up for the costly $159 ‘buds and print out their AirPod-compatible 3D basket earrings.