Bad Robot and J.J. Abrams' go-to guy adds another blockbuster to his oeuvre 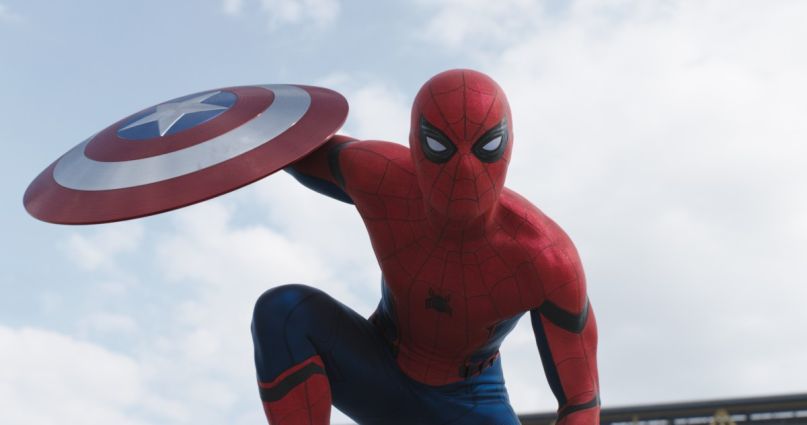 Sony has been pretty hush-hush about Spider-Man: Homecoming. We’re about nine months away from the blockbuster’s release and we’ve yet to see a proper teaser trailer or anything. That’s probably a good thing, though.

Nevertheless, here’s an update on the film: J.J. Abrams’ go-to composer Michael Giacchino confirmed this week on his own Twitter account that he’ll score the film:

The rumors are true… pic.twitter.com/yG4RXUSVvC

Spider-Man is just the latest kernel for the future John Williams of popcorn cinema, joining a roster that will soon include Rogue One: A Star Wars Story and War For the Planet of the Apes. Did you see Dr. Strange? Yeah, he did that too.