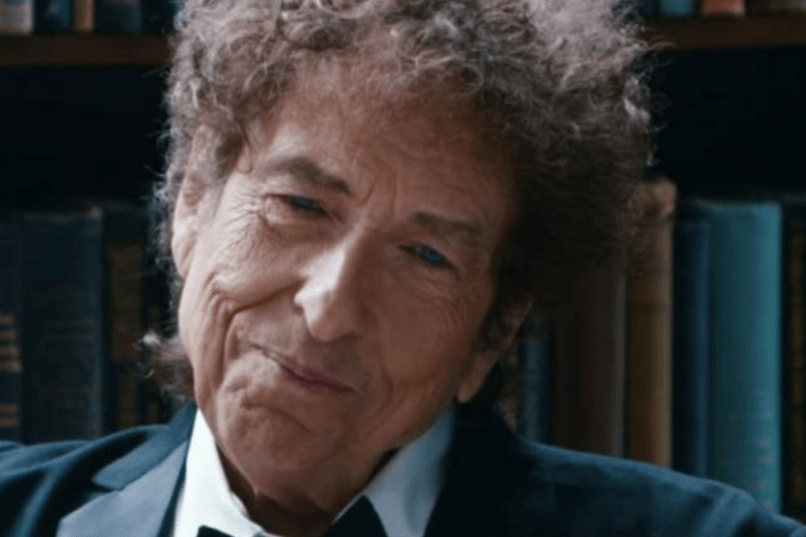 After winning the Nobel Prize, refusing to acknowledge it, acknowledging it, then saying he can’t make the ceremony, Bob Dylan has again expressed his disinterest in the award. This time, he bailed on a meeting celebrating the American Nobel Prize winners at the White House earlier today. It was officiated by President Barack Obama, who’s probably stuffing his copy of Blood on the Tracks in the trash about now.

According to the Hill, press secretary Josh Earnest announced to reporters: “Unfortunately, Bob Dylan will not be at the White House today. So everyone can relax.”

This comes just a few weeks after Dylan said he couldn’t attend the Nobel Prize Ceremony in Stockholm on December 10th due to “pre-existing commitments,” none of which are, according to his tour itinerary, a live performance.

Also, according to a press release, The Swedish Academy has decided “not to organize an alternative plan for the Nobel Lecture traditionally held on December 7.” A Nobel lecture is the only requirement of accepting the award.

“There is a chance that Bob Dylan will be performing in Stockholm next year,” The Swedish Academy says. “[I]n which case he will have a perfect opportunity to deliver his lecture.”

Yeah, good luck with that.