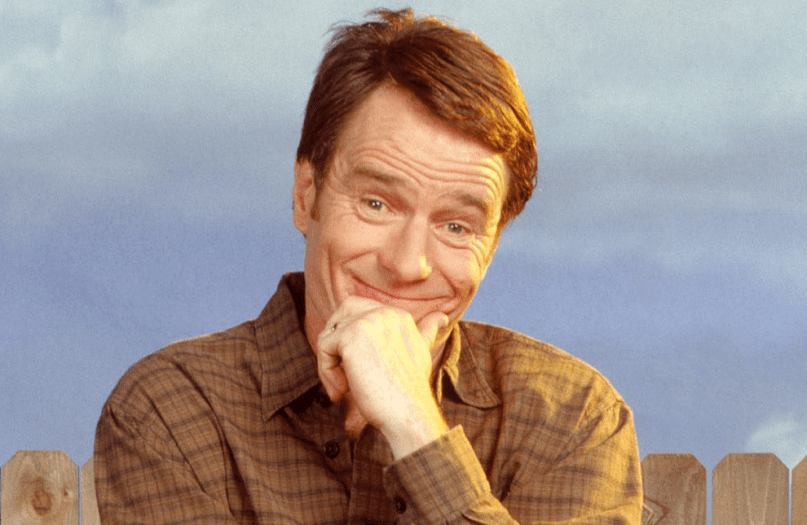 Back in 2015, it was announced that James Franco and Seth Rogen would helm a film based on the making of Tommy Wiseau’s historically awful “black comedy” The Room. The new film, which has since been titled The Masterpiece, has taken on an eclectic cast headlined by Franco and his brother Dave in the lead roles as Wiseau and actor Greg Sestero, respectively. Rumors began to surface earlier this year that Bryan Cranston had also been cast in an unspecified role, and now we finally know who he’s going to play: himself.

The Sydney Morning Herald reports that Cranston will be reverting to his Malcolm in the Middle days for the role — which makes sense when you consider that The Room was made in the early 2000s. As Cranston explained to New York’s Fairfax Media, “I play a real-life character who’s this sitcom dad. I play a character named [pauses for effect] Bryan Cranston.” Cranston’s role will reportedly be limited to a brief cameo in which he offers Sestero a role on Malcolm in the Middle.

Franco, who will appear alongside Cranston in the forthcoming comedy Why Him?, told the Herald that Cranston’s interesting career trajectory is what initially drew him to the idea of casting him as a past version of himself. “What I really love was that most people when they think of Bryan now on television they think Breaking Bad, but we would have Bryan playing himself in the movie but Bryan from Malcolm in the Middle.”

It seems as if Walter White is finally getting a chance to wipe the slate clean and start over. Sure, it doesn’t make a whole lot of sense, but that’s a redemption story we can all root for.