As well as songs by Don Henley and Ben Folds 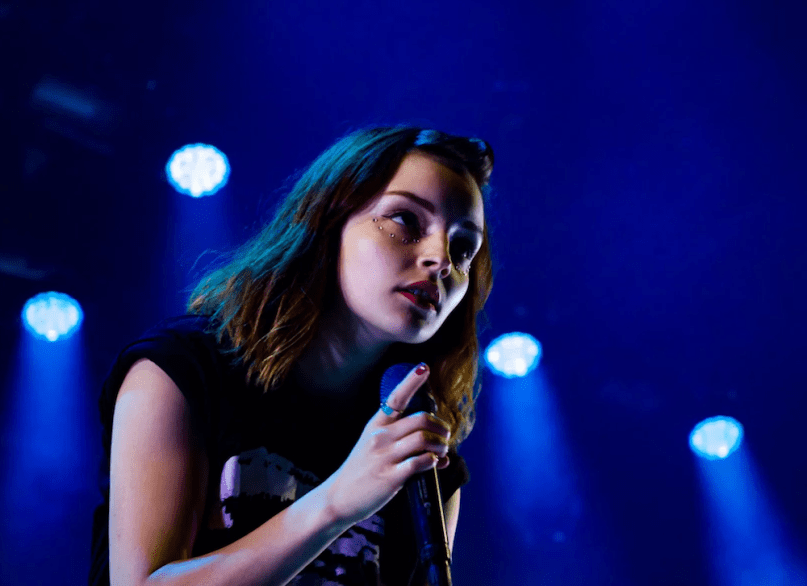 CHVRCHES have showcased their diverse stable of cover songs over the years, tackling the likes of Lorde, Fleetwood Mac, Rihanna, and even the theme from Game of Thrones. During a performance at Greg Barris’ Heart of Darkness comedy show in Brooklyn last night, singer Lauren Mayberry continued to represent the synthpop band’s varied taste by putting her own spin on tracks from Miley Cyrus (“Wrecking Ball”), Don Henley (“The Boys of Summer”), and Ben Folds Five (“Brick”).

Despite handling non-CHVRCHES material, Mayberry maintained not only an aura of confidence, but also fun, as she could be seen bouncing about the mic stand during certain moments. Check out fan-caught footage of her live renditions below. CHVRCHES’ last full-length was 2015’s Every Open Eye.