Featuring audio of one of Muhammad Ali's famous speeches 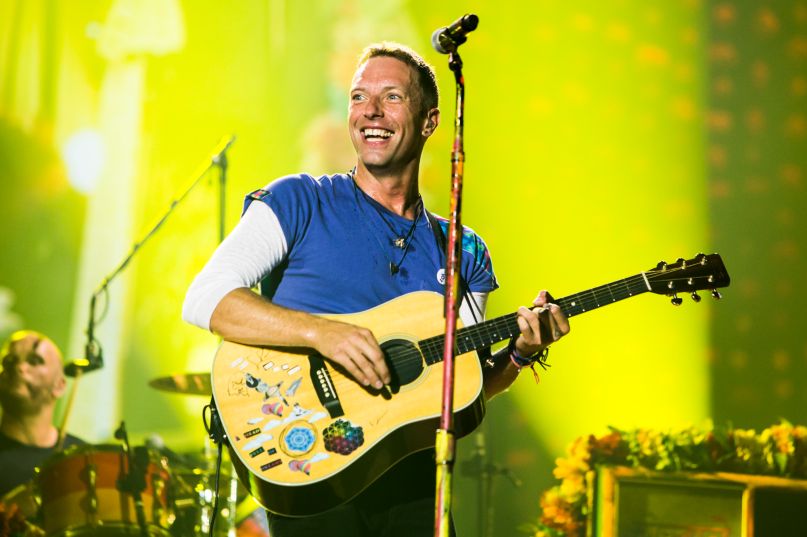 During their Glastonbury set this past June, Coldplay encountered a bit of a technical snafu which forced frontman Chris Martin to perform a solo, impromptu rendition of single “Everglow”. Like something of a blessing in disguise, the new version of the Head Full of Dreams track turned out to be a great success for the Brits, so much so that they’ve decided to officially record and release it.

The stripped-down take puts nothing but Martin’s vocals and a spare piano at the forefront, an arrangement that comes across more delicate than the original. The updated iteration also includes an audio excerpt of boxing legend Muhammad Ali speaking to a live audience in Newcastle in 1977. (Coldplay referenced this speech at Glastonbury, as the festival took place only a few weeks after Ali’s passing.)

Stream the new version of “Everglow” below, followed by footage of Martin recording it in the studio.