"Sending my love to Mr. Leonard Cohen for those amazing songs, you changed my life" 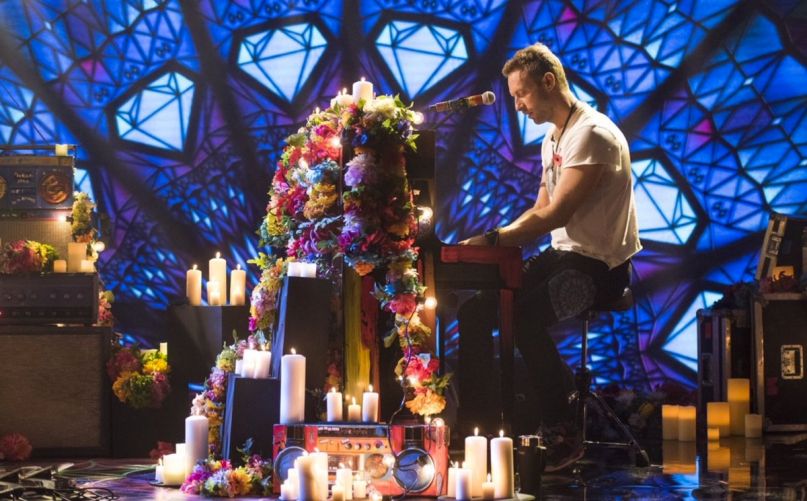 Coldplay paid tribute to Leonard Cohen during their concert at London’s Palladium on Friday night. As part of the band’s encore, frontman Chris Martin performed a solo acoustic rendition of “Suzanne”. “Sending my love to Mr. Leonard Cohen for those amazing songs, you changed my life,” Martin said following his performance. Watch fan-shot footage below.

Cohen died Thursday at the age of 82, and Martin is just one of countless celebrities to have honored the Poet Laurette of Rock Music.