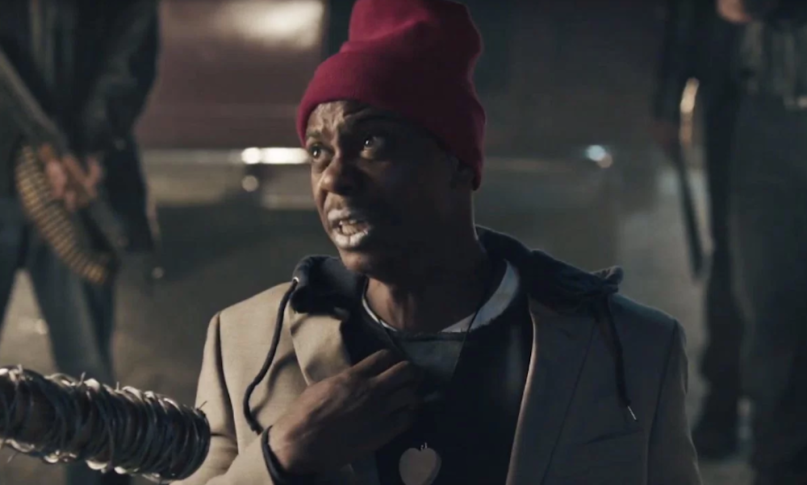 Dave Chappelle made his Saturday Night Live debut just a little over a week ago, reviving many of his classic Chappelle Show characters in the process. The legendary comedian’s career looks to have been rejuvenated as well, as he and Netflix are teaming up for three TV specials — Chappelle’s first in over a decade.

As Variety reports, one special will be an original produced by both Chappelle and the streaming company; a release date hasn’t yet been confirmed. The two others will be unearthed from Chappelle’s archives and are set to premiere on the same date sometime in 2017.

“Dave Chappelle is a legendary voice in comedy — searing, vital, and now more than ever, essential,” said Netflix’s vice president of original documentary and comedy, Lisa Nishimura, in an official statement. “Dave’s three new specials promise to be some of the most anticipated events in comedy, and we are honored he will mark his global return on Netflix.”

Chappelle’s last TV special was 2004’s Dave Chappelle: For What It’s Worth, which came just one year before he left the Chappelle Show to pursue other priorities in his life.

Below, revisit his hilarious SNL parody of The Walking Dead: