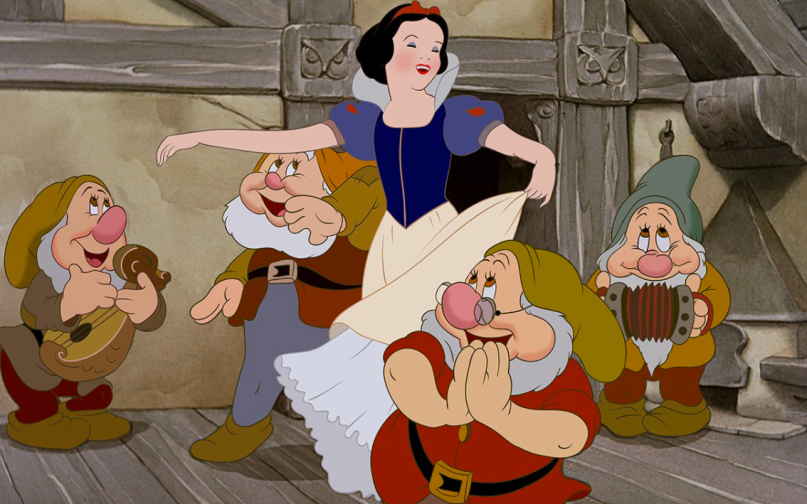 With Disney’s recent spree of announcements relating to live action adaptations of its animated films, it was only a matter of time before they got to perhaps the most classic cartoon of all. Today, the studio formally green-lit a live update of its first-ever animated feature, Snow White.

The Hollywood Reporter broke the news that The Girl on the Train screenwriter Erin Cresside Wilson is in negotiations to pen the script. Benj Pasek and Justin Paul, the songwriting duo behind La La Land, have already signed on to pen new music for the film. Marc Platt will serve as producer, the same position he has for Mary Poppins Returns starring Lin Manuel-Miranda.

While the new movie will expand upon the classic tale, it’s not the only update of the 1937 feature in recent years. Julia Roberts starred in the pretty-but-forgetable 2012 adaptation Mirror Mirror, and Snow White and the Huntsman with Kristen Stewart was successful enough to spawn a sequel for Chris Hemsworth.

Disney’s Snow White follows a string of successful live action reboots from the studio including Maleficent, The Jungle Book, Cinderella, and Pete’s Dragon. Also in development are updates of Lion King with Jon Favreau at the helm, Aladdin from director Guy Ritchie, and The Little Mirmaid with songs from Manuel-Miranda. Next year will see Emma Watson starring in Beauty and the Beast.