Donnie Trumpet changes his name because of President-Elect Donald Trump

"I don't want to be connected to Trump’s hateful tone or his hurtful message," says Nico Segal 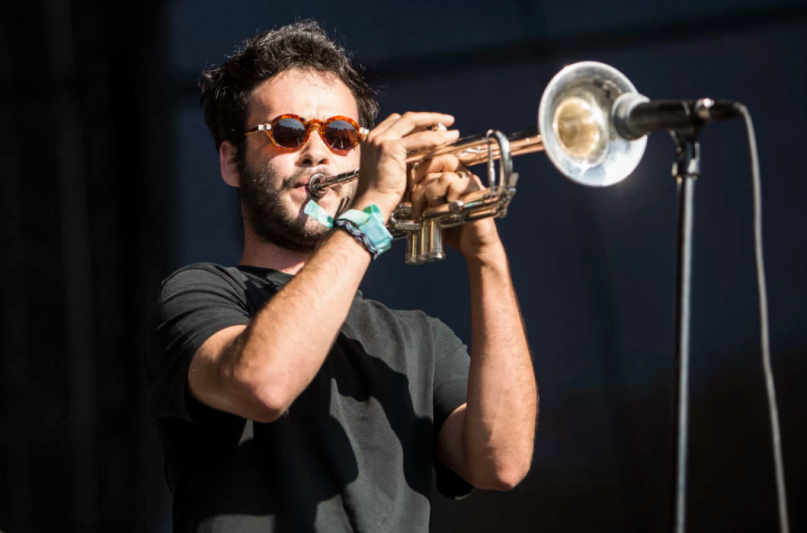 Since Tuesday, dozens of artists have been speaking out about their opposition to Donald Trump. However, none have taken as drastic a step to distance themselves from the controversial President-Elect as The Social Experiment’s Donnie Trumpet. The Chance the Rapper associate has officially changed his name because it too closely resembled that of our next President.

From here on out, the Grammy-nominated trumpeter will go by his given name, Nico Segal. In his announcement post on Facebook, Nico recounted how the similarities between his name and Trump’s was a source of humor during this summer’s The Magnificent Coloring World Tour. “What began as a joke, a silly play on words, is not funny anymore,” he wrote. “I don’t want to be connected to Trump’s hateful tone or his hurtful message. I don’t want to be misrepresented or misunderstood. Trump’s beliefs are not mine.”

Asking that people now call him simply Nico, he added, “I am proud to be part of a multicultural family, from the great City of Chicago. I am grateful for the diversity of friends and family who have taught me and believed in me and encouraged me. I couldn’t stand to ever hurt them, or you.”