Ed Kowalczyk to reunite with Live 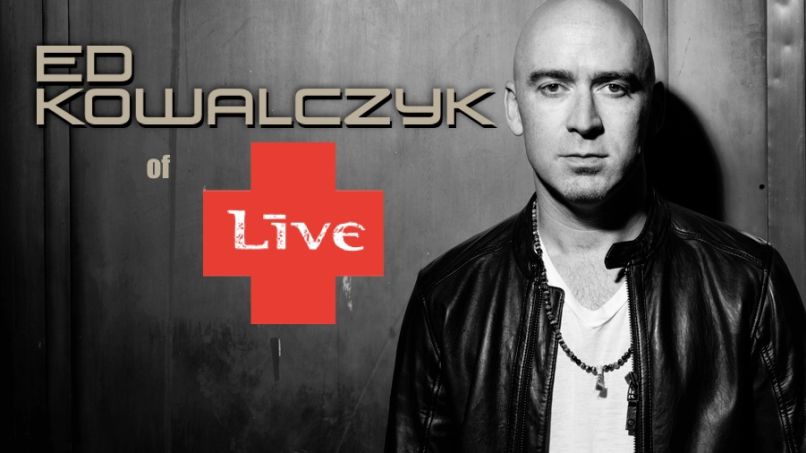 Live, the alt-rockers behind “Lightning Crashes,” “I Alone,” and “Lakini’s Juice,” arguably peaked with 1997’s Secret Samadhi, but the band persevered for more than a decade afterward with albums like 2003’s Birds of Prey and 2006’s Songs From the Black Mountain. Like other bands of their era (*cough* Third Eye Blind *cough*), unfortunately, their relationship curdled amidst lawsuits and bloated egos.

That’s why in 2009 the band parted ways with frontman Ed Kowalczyk, who pursued a solo career as the rest of the members tapped Unified Theory vocalist Chris Shinn for a new album, 2014’s The Turn. Decent as it was, it’s just not Live without Kowalczyk’s virtuoso vocals.

Seems like the band knew that, too, as Kowalczyk and Live are reuniting. The first sign came last month when Kowalczyk joined Live guitarist Chad Taylor on a radio show. And, just yesterday, Kowalczyk inundated his Facebook profile with photos that sport a Live logo, as well as one of the band as wee ones, blissfully unaware of Lakini and her mysterious juices.

There’s no word as to whether this means a tour or a new album. Regardless, we’re excited to see if he can still hit those high ranges.