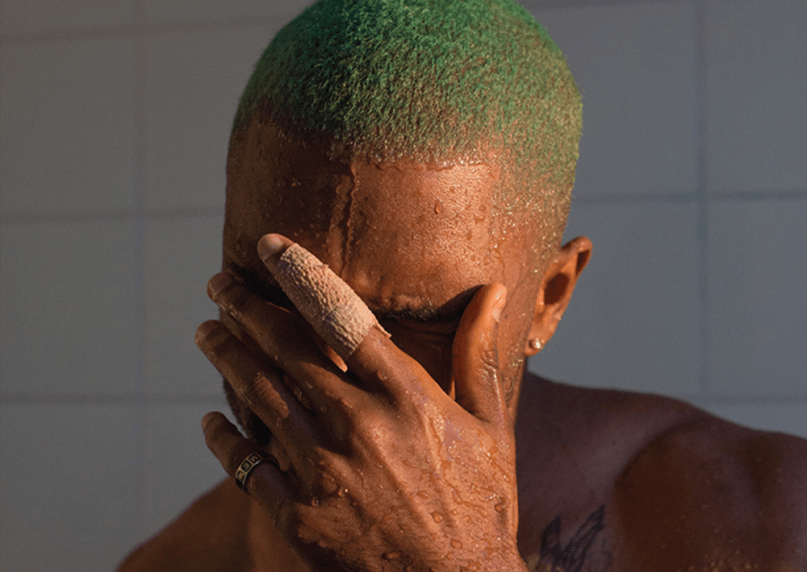 Earlier this year, Frank Ocean returned with Endless and Blonde, the latter of which we recently christened as among the best of the year. Now, the R&B crooner has announced his first live performance in three years. On Friday, July 14th, Ocean will headline the Lovebox Festival at London’s Victoria Park.

Update: Ocean is also confirmed for Denmark’s NorthSide Festival taking place in Aarhus over the weekend of June 9th and 11th.

It appears this is the first of several live performances Ocean has planned for the coming months. He recently told the New York Times, “I need to know how many records I’ve sold, how many album equivalents from streaming, which territories are playing my music more than others, because it helps me in conversations about where we’re gonna be playing shows.”