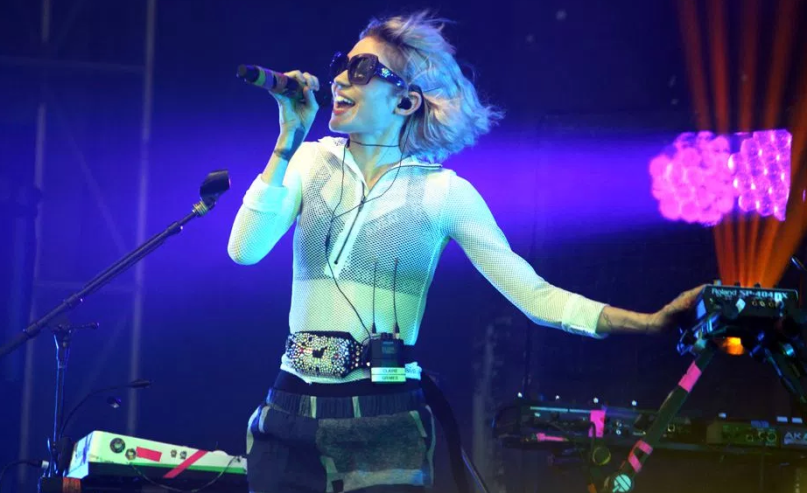 It’s Election Day, so it would seem any last ditch efforts to support a particular candidate would be kind of moot. But Grimes took her shot last night, throwing her weight behind Hillary Clinton with her very own political ad.

The ad might seem familiar to anyone who witnessed Lyndon B. Johnson trounce Barry Goldwater in 1964, as it’s actually a recreation of the famous “Daisy Girl” attack ad from that campaign. The original pro-LBJ ad targeted Goldwater’s flippant advocacy of using tactical nuclear strikes against Russia and in Vietnam. With Clinton’s opponent asking why we have nukes if we don’t use them and saying “you want to be unpredictable” with that kind of weaponry, Grimes’ repurposing of the message makes all too much sense.

Check out both her new version and the original below.