Mumford and Sons, MGMT, Weezer, Sigur Rós, and Band of Horses are also heading to the Gulf Shores 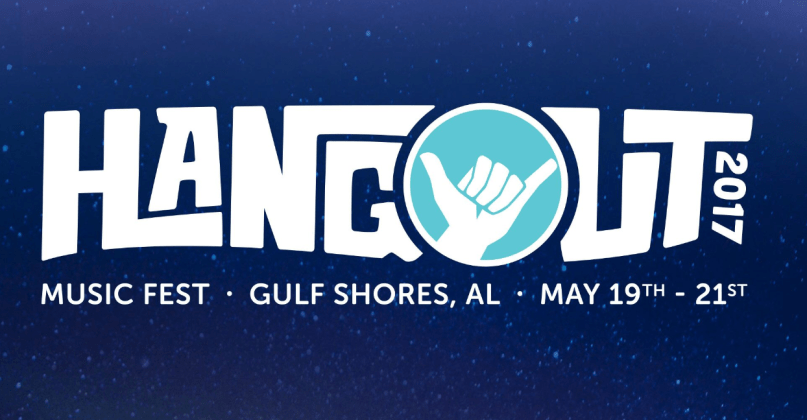