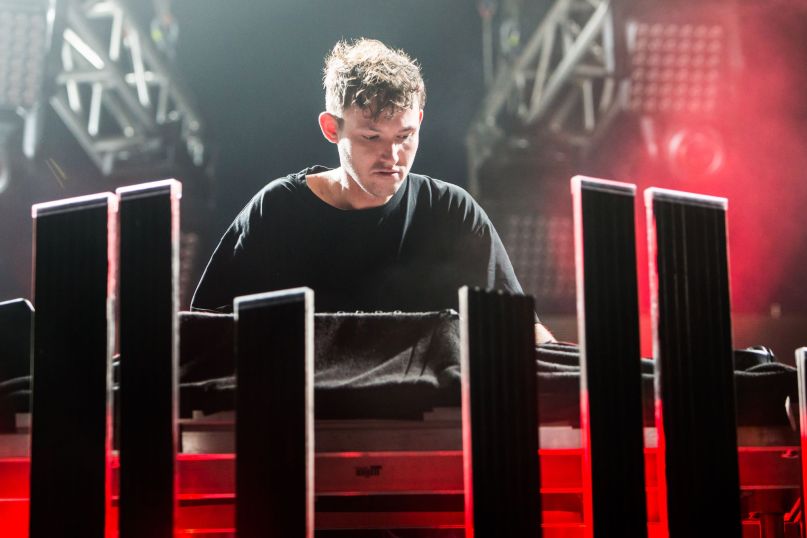 Hudson Mohawke has shared a new track called “Play N Go”, taken from his forthcoming album Ded Sec – Watch Dogs 2. As the album’s name implies, it will double as the original soundtrack for Ubisoft’s new video game Watch Dogs 2. “Play N Go” sure doesn’t sound like typical video game fare; it’s filled with hisses, chirps, and off-kilter beats, all of which combine to make a track captivating enough for an out-of-context listen. Check it out below.

If the day after a tumultuous presidential election seems like an odd time to release new music, you might be interested to hear HudMo’s take. Shortly after the song was released, he tweeted a message claiming that he “picked a hell of a week to move to US.” He also revealed that, “ironically,” Watch Dogs 2 contains parody versions of President-Elect Donald Trump and Martin Shkreli, the pharmaceutical troll who streamed part of Wu-Tang Clan’s Once Upon a Time in Shaolin after Trump’s victory was confirmed.