Arnold Schwarzenegger and Danny DeVito are also on board for Triplets 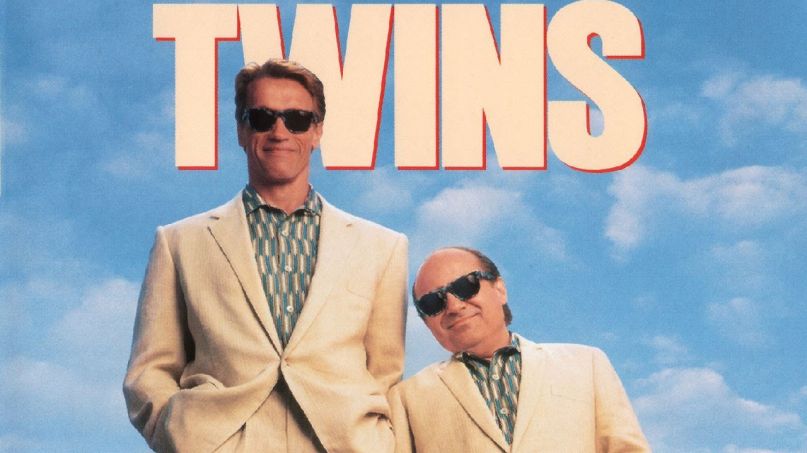 Beverly Hills 4 isn’t the only unlikely Eddie Murphy project moving forward. In an interview with Mr. Wavvy, Ivan Reitman confirms that Triplets, the sequel to Arnold Schwarzenegger and Danny DeVito’s 1988 comedy Twins, is still in development. Triplets, if you hadn’t figured it out already, would introduce Murphy as the third sibling to Schwarzenegger and DeVito.

“We’re trying to get a script,” Reitman says, while also confirming that Murphy is still involved.

Writer-actor Josh Gad, who was originally tapped to write the screenplay, said in a Reddit AMA last year that the script was finished, but Universal had put the project on hold. Reitman concurred that same month, saying the project was “frozen,” a likely nod to Gad, who voiced snowman Olaf in Disney’s Frozen. Regardless, a new script is apparently in development.

The sequel was first bandied about in 2012. In a subsequent interview on the Howard Stern Show, Schwarzenegger said of the film’s plot, “[W]e find out at the funeral of our mother, that when we read the will, that there’s three of us. There’s an African American coming in here and all of a sudden he’s our brother. So we go to do the research but he can only get the money if we find him, so now we have to get him involved.”

Mr. Wavvy’s interview contains a few other interesting tidbits. For one, Reitman is working on a new film, a musical called The Summer of Love. And when asked about a sequel to this year’s reboot of Ghostbusters, he replies with a vague: “There’s gonna be many other Ghosbusters movies. They’re just in development right now.” Very carefully chosen, those words.

There’s also some hot Space Jam gossip, if you’re into that sort of thing. Reitman claims he himself directed a good chunk of the film (mainly the animated sequences), muses on a sequel with Jordan that never happened, and says Charles Barkley tried to fight him on set. So there’s that.

Fingers crossed for Triplets. Murphy could use a win right now.