Jason Pierce says the next Spiritualized record may be his last

Plus, Pierce turned down millions of dollars to reform Spacemen 3 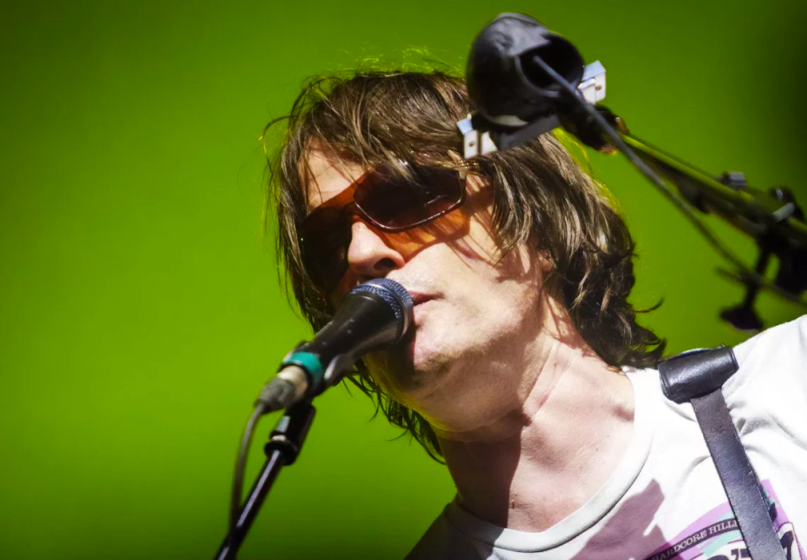 Spiritualized have been releasing albums since 1992, and have a new one planned for next year. While that sounds like good news, it comes with a hint of bad; in a new interview with The Independent, mastermind Jason Pierce mentioned that the follow-up to the band’s 2012 LP Sweet Heart Sweet Light could be his final album ever.

“I’m a lot older now and in a weird way I think it’s my last record,” Pierce told the paper. When asked if his thoughts of retirement had anything to do with his health — he nearly died from pneumonia in 2005 and he worked on Sweet Heart while being treated for hepatitis C — he said it was for far more artistic reasons:

“I’ve already covered so much ground and already done a load of ideas. There’s no point doing something unless it’s better than that. It’s mentally and physically such a taxing and demanding year or so, and there’s no point doing it unless it’s really something else. I’ve never bowed to pressure and done anything I’d considered a bad move artistically. And I won’t start for anybody.”

Speaking of never bowing to pressure, Pierce also revealed that he has turned down offers to reform his original band, Spacemen 3. It was no small-time oppurtunity, either, as he rejected £2 million (about $2.48 million USD) to play a series of shows. “Oh, it’s a ton of money. But I think it’s too important for that, I really do. It’s been my life’s work to wave my small flag to show how important rock n roll is. You can buy those records if you want to hear the music.”

He went on to say that nostalgia is not enough of a reason to take the cash grab. “The argument that gets thrown at me is people didn’t see it first time. But there’s a whole history of mankind and I wasn’t there for most of it.” Though he hasn’t felt tempted by the cash involved, he understands why many others would be. “Maybe I’m just stupid. I certainly need the money. Who doesn’t need that? Who couldn’t give half of it away if they did have it?”

Pierce’s comments come on the eve of the first of two concerts at London’s Barbican Centre during which Spiritualized will play their opus Ladies and Gentlemen We Are Floating in Space with a full orchestra. If this new album is indeed the band’s last, it sounds like they’ll be going out on a high note, as Pierce said the effort is “the equal if not a lot better than Ladies and Gentlemen.”

“I know my Ladies and Gentlemen show is hugely better than anything we did 20 years ago, something of worth,” he concluded. “Somebody said it’s like God is on feedback behind the curtain. And it really does feel like something is coming through the roof. So I’m doing these shows to remind everyone involved we’re at our best when we reach too far and we’re overly ambitious. It’s a good reminder for next year.”