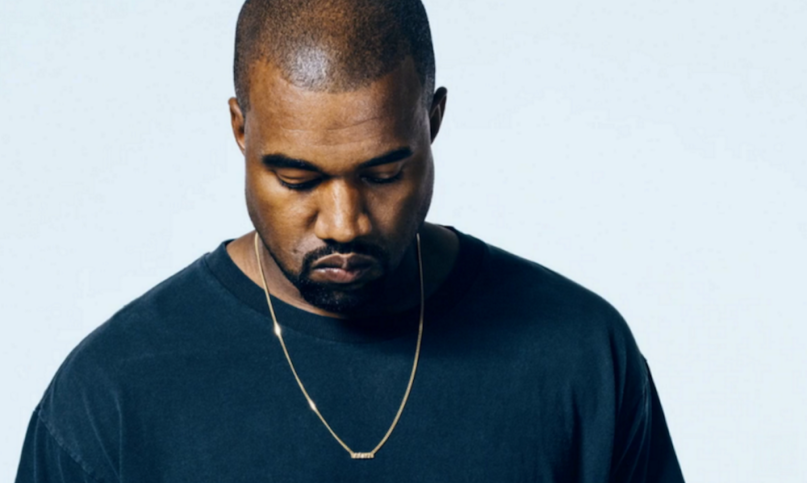 One week ago today, Kanye West was involuntary checked into a Los Angeles hospital after suffering what his doctor diagnosed as “temporary psychosis due to sleep deprivation and dehydration.” According to TMZ, West “is still not stable and will not be released today” as originally planned.

Prior to his hospitalization, West canceled the remainder of his Saint Pablo Tour without explanation.