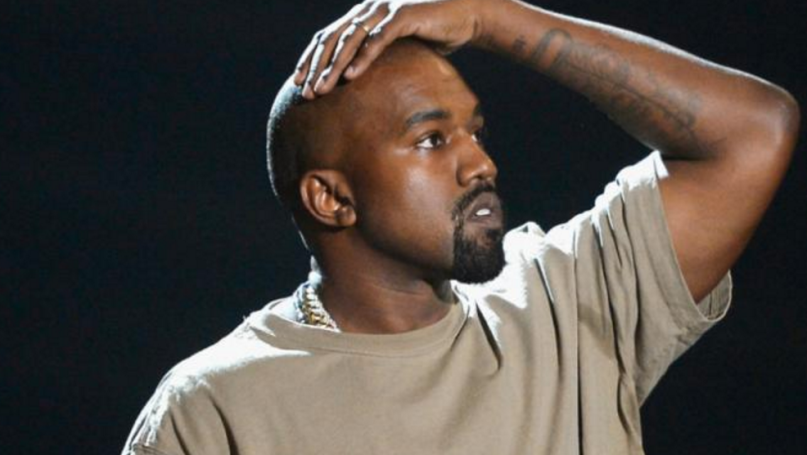 Following the lead of Donald Trump, 2020 presidential candidate Kanye West has become increasingly unhinged with some of his recent comments. During his Thursday night concert in San Jose, the Chicago rapper-producer expressed his support for the President-elect while calling on “black people [to] stop focusing on racism.” Kanye returned to the stage in Sacramento on Saturday night; over the course of the show, he called out Beyoncé for playing politics with the VMAs, suggested Jay Z “got killers,” criticized President Obama for trying too hard to be perfect, and suggested DJ Khaled engaged in payola. At one point, he said “I’m on my Trump shit tonight.” He ultimately ended his concert after 30 minutes, saying, “Right now, press, get ready to write your passive aggressive, LeBron James racist comments, Season 4, racist comments—get ready to have a field day press! Get ready! Get ready, because the show is over.”

Read transcriptions of Kanye’s full comments below (via Pitchfork).

“Beyoncé—I was hurt because I heard that you said you wouldn’t perform unless you won Video of the Year over me and over ‘Hotline Bling’ [at the VMAs]. In my opinion…now don’t go dissing Beyoncé, she’s great. Taylor Swift is great. We are all great people. We are all equal. But sometimes we be playing the politics too much and forget who we are just to win. Fuck winning, fuck looking cool. Fuck looking cool. Fuck being cool. Fuck all that, bruh. I’ve been sent here to give y’all my truth even at the risk of my own life, my own success, my own career.”

“Jay Z—call me, bruh. You still ain’t called me. Jay Z, I know you got killers. Please don’t send them at my head. Please call me. Talk to me like a man.”

“This Saint Pablo tour is the most relevant [thing] happening. If your old ass keeps following old models, you’ll be Hillary Clinton.”

“Is it just me or did you hear that song so many times—you say you wanna play ‘For Free’. Aye, aye. You know what it is, though? Because aye, I love Drake. I love Khaled. But they set that song up, bro. … Khaled, I know you got hitters from Miami. Please do not send them at my head. I just want to have a conversation about how we playing radio’s game. Khaled, you a real nigga. Khaled, you a real nigga. You got the keys.”

Kanye West tells the crowd the show is over after performing 3 songs. #SaintPabloTour #SaintPablo so much disbelief.. ???? pic.twitter.com/skre0y678Z