Taken from the English singer's upcoming live album, Before the Dawn 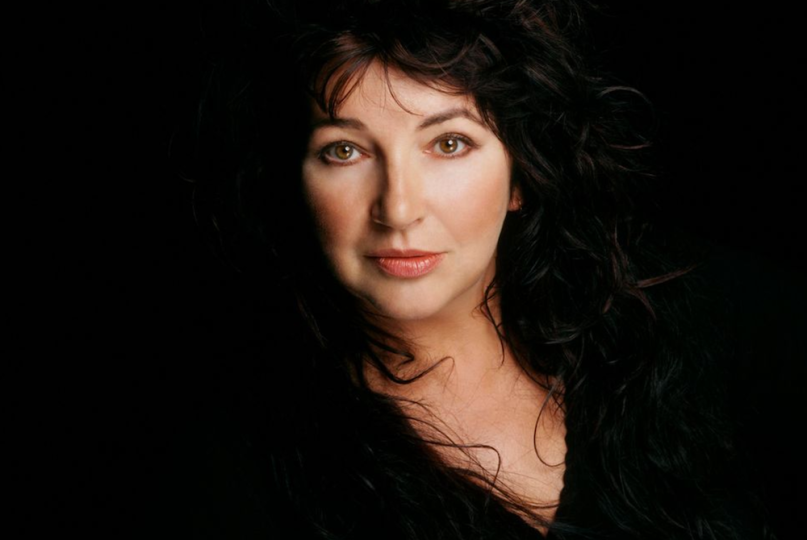 For the first time in nearly 40 years, Kate Bush returned to the stage in 2014 with Before the Dawn, a historic series of concerts at the Hammersmith Apollo in London. For those fans who may not have had the good fortune of attending that residency, a triple-disc live album of the same name is scheduled to hit shelves on November 25th. Mirroring the shows themselves, the self-produced Before the Dawn is comprised of three parts: seven greatest hits, “The Ninth Wave” suite from her 1985 album Hounds of Love, and the suite “A Sky of Honey” from 2005’s Aerial.

Following the release of “Prologue”, a track taken from the third disc, and a live version of “King of the Mountain”, Bush has now shared a live take of “And Dream of Sheep”. The track, whose original appeared on Hounds of Love, is available for download on iTunes.

(Read: 100 Greatest Singers of All Time)

In related news, Bush recently gave her first interview in five years, in which she admitted that she was “terrified” of performing live again.

Before the Dawn Tracklist: