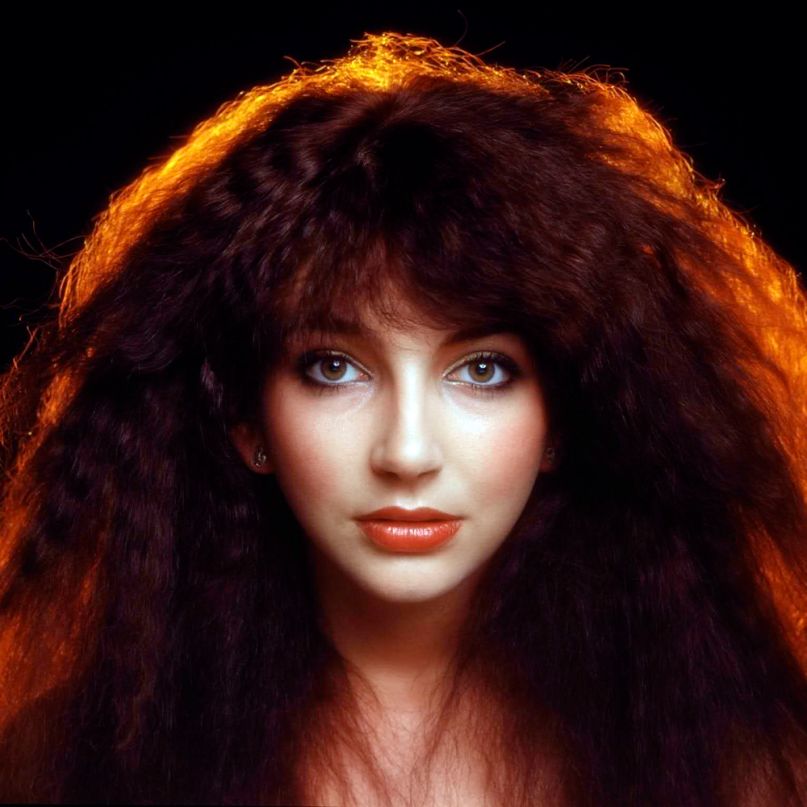 Considering the formidable back catalog of someone as musically gifted as Kate Bush, the inevitable dilemma is what to leave out of any top 10. With 10 studio albums and 33 singles to ponder, it’s a particularly tough ask. Despite Bush’s status as a national treasure in the UK and considerable success around the world, her career has never really taken off in the US., topping out at No. 28 for The Red Shoes and No. 30 for “Running Up That Hill”. Maybe it had to do with her yipping vocals or the fact that she was so young when it all began, but no matter the reason, it doesn’t excuse her genius getting the short stick in the States.

To help solve that problem, we’ve put together a proper crash course — her 10 best songs to date — which should bring everyone up to speed on what they might have been missing. With any cult-like star comes an even more intense debate, so feel free to throw out your honorable mentions in the comments section below.

This Halloween Calls for a Very Different Kind of Mask