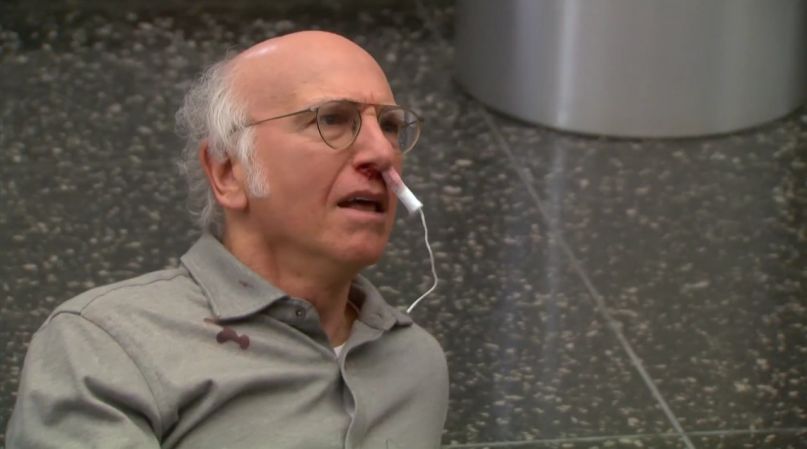 In the event a newly elected Orange Hamburglar doesn’t fire off America’s nuclear arsenal minutes after becoming president, America has a new season of Curb Your Enthusiasm to look forward to.

According to The Hollywood Reporter, good ol’ Larry will be bringing back several of his frenemies, including core cast members Jeff Garlin, Cheryl Hines, and Susie Essman, as well as Ted Danson and Mary Steenburgen.

Behind the lens, David is working with collaborator Jeff Schaffer, who also serves as the show’s executive producer. Curb vets David Mandel and Alec Berg, who have since launched their own successful series in Veep and Silicon Valley, are also expected to return in some capacity.

David is planning a 10-episode run, with an air date slated for 2017 on HBO. In anticipation, revisit the time Larry brought peace to the Middle East.