"The party is about to start. I am about to show you the new world." 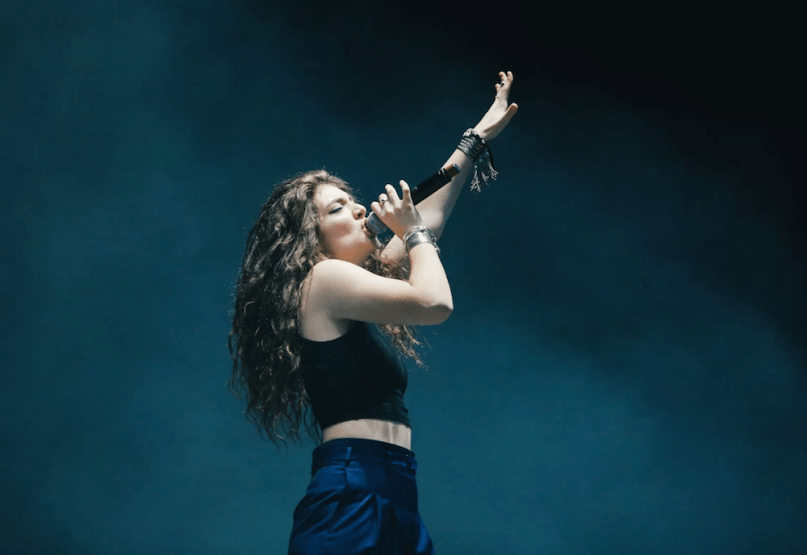 Back in August, Lorde told fans that her new album was written and already in the production stages. Today, on her 20th birthday, the pop star has offered up more details on the highly anticipated Pure Heroine follow-up in a lengthy Facebook post.

According to Lorde, much of the new album was written from a place far different than that of Pure Heroine — a result of her transition from adolescence to adulthood. “Since 13 I’ve spent my life building this giant teenage museum, mausoleum maybe, dutifully wolfishly writing every moment down, and repeating it all back like folklore,” she wrote. “And now there isn’t any more of it.”

“There’s different stuff. Stuff that’s just as good, maybe better, just in a different way. If I’m being real with myself, in some ways I stopped feeling like a teenager a while ago,” the New Zealand native added.

She also noted how, in order to really get the most out of the creative process, it was important that she step away from the limelight. “Sometime in the last year or so, part of me crossed over,” said Lorde. “For one thing, I made a very deliberate choice to withdraw for a little while from a public life. I haven’t had my hair or makeup done in a year, the free handbags dried up LONG ago, and the paparazzi at the airport are almost always for someone else. And let me tell you, as much as I love being full noise album cycle girl, it’s been a motherfucking joy.”

“I turned inwards to my friends, my family, towards this moment, so I could learn more about who I was, and so I could let this new project show itself to me.” That project did reveal itself, and in a “colossal way,” as she described:

“I maxed out every single emotion I have in the best possible way, the colours still aching behind my eyes like this weird blissful hangover.

My heart broke. I moved out of home and into the city and I made new friends and started to realize that no-one is just good or bad, that everyone is both. I started to discover in a profound, scary, blood-aching way who I was when I was alone, what I did when I did things only for myself. I was reckless and graceless and terrifying and tender. I threw sprawling parties and sat in restaurants until the early hours, learning what it’s like to be an adult, even talking like one sometimes, until I caught myself. All I wanted to do was dance. I whispered into ears and let my eyes blaze on high and for the first time I felt this intimate, empire-sized inner power.”

To close her post, Lorde noted that she’s been in New York “getting it done” and that it won’t be released tomorrow or next month, but “soon,” adding, “The party is about to start. I am about to show you the new world.”

Read the full message below.