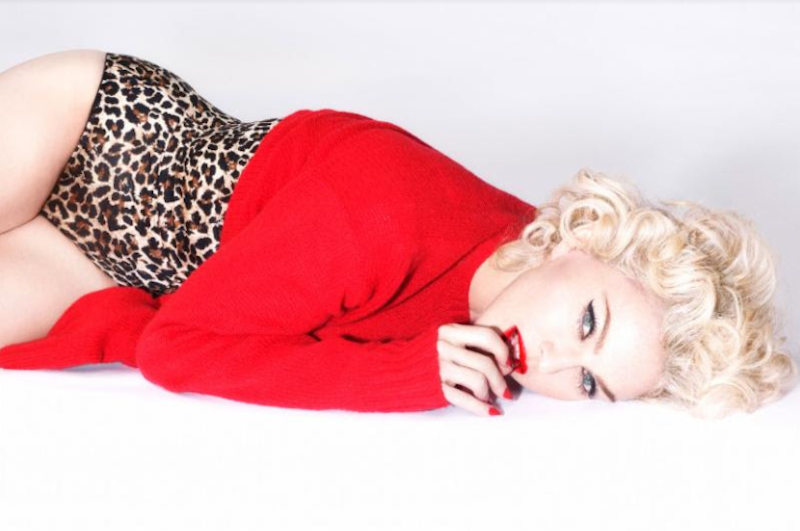 Madonna has announced a benefit concert to support the efforts of her decade-old non-profit, Raising Malawi. The “evening of music, art, mischief and performance” will be held at Miami Beach, Florida’s Faena Forum on December 2nd as part of Art Basel.

In addition to what’s being billed as a “once in a lifetime special performance” by Madge herself, the benefit will feature appearances by Sean Penn, Chris Rock, Ariana Grande, and others Late Late Show host James Corden will serve as Master of Ceremonies for the evening, which will also include a cocktail reception and seated dinner, as well as a live art auction.

Raising Malawi is Madonna’s Launched in 2006, the goal of Raising Malawi has been to build the south eastern African country’s first pediatric surgery and intensive care unit. Dubbed the Mercy James Institute of Pediatric Surgery and Intensive Care, the new facility is set to open next year, doubling the country’s ability to perform life-saving surgeries on children, in addition to training Malawian medical specialists. Currently, Malawi has only four pediatric surgeons despite 50% of its population being younger than 15 years old.

For more information on the benefit show and dinner, including tickets, you can contact reservations@raisingmalawievent.com.