Landis to write and direct, while The Walking Dead creator Robert Kirkman will produce 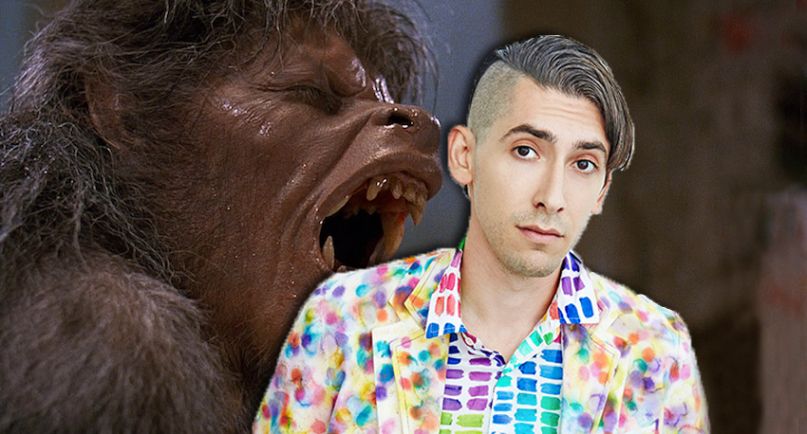 Normally when a studio announces a remake or reboot, our gut reaction is to groan and bellow, “Why?!” into the abyss of the Internet. But for a change of pace, Hollywood has come up with a rehashing that actually sounds interesting for once. Universal has announced a remake of the classic horror comedy film An American Werewolf in London to be written and directed by Max Landis, son of the original’s writer/director, John Landis.

The familial legacy isn’t the only thing the production has going for it, either. The Walking Dead creator and executive producer Robert Kirkman is producing alongside his fellow TWD e.p. David Alpert. Todd Garner and Matt Smith will also produce, while Landis will serve as executive producer with Andy Trapani.

An influential and groundbreaking cult classic, the 1981 original An American Werewolf told the bloody tale of two Americans backpacking through Europe who are attacked by a creature of the night. Only one survives, and he’s visited by the ghost of his dead friend with a warning of what’s to come with the next full moon. The film took home the first-ever Outstanding Achievement in Makeup at the Academy Awards, making the career of creature creator Rick Baker. (Baker would go on to win six more Oscars in the category, the most of any makeup artist.)

The younger Landis is known for penning movies like Chronicle, American Ultra, and the recent flop Victor Frankenstein. He made his directorial debut earlier this year with the small independent Me Him Her, making An American Werewolf in London his first time helming a production for a major studio. Although he hasn’t been able to replicate the heights of Chronicle, the young gun clearly has talent, so it’ll be interesting to see how he approaches a story that not only has a cultural importance, but a family one, too.

Watch the trailer for the original below.