The very best from the world's most popular metal band

by Collin Brennan and Wren Graves 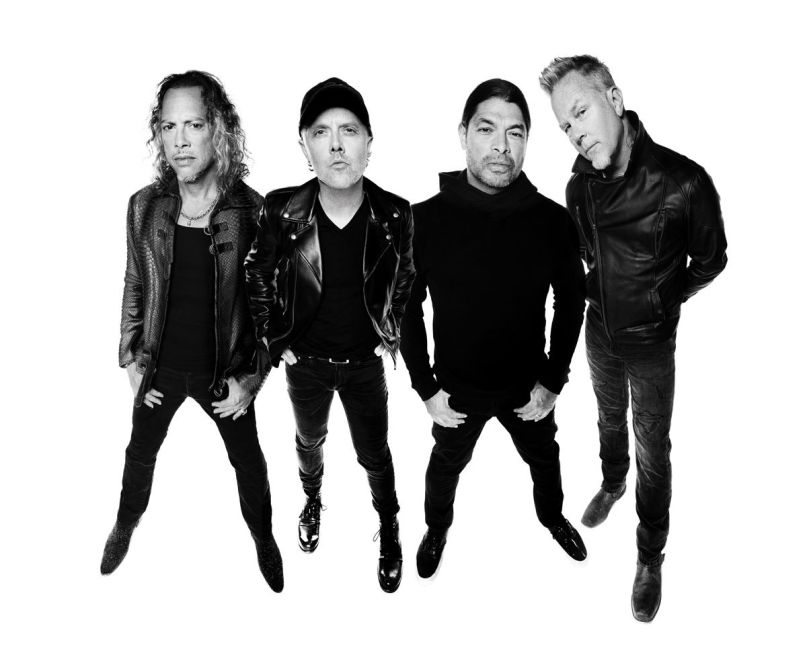 When we say Metallica, what do we mean? Singer/guitarist James Hetfield and drummer Lars Ulrich, for starters. At one time we might have also meant guitarist Dave Mustaine, but he was kicked out for being an alcoholic prior to recording Kill ‘Em All in 1983 (a bit rich, seeing as how the band would later be dubbed “Alcoholica” on account of their own excessive drinking). Mustaine was replaced by Kirk Hammett, whose name would also become synonymous with Metallica and whose subtle theatricality has always suited the band better than his predecessor’s flashy-finger worship.

(See: The Highs and Lows of Metallica)

Metallica also once meant Cliff Burton, the preternaturally talented bassist who died in a tragic tour bus crash in 1986 at the age of 24, having already performed on three of metal’s all-time classic albums. Burton was replaced by Jason Newsted, who was later replaced by Robert Trujillo, and the band soldiered on.

Metallica once meant thrash metal, but around the time of 1996’s Load, it also came to mean Southern-inflected hard rock. More troubling, Metallica once meant “sellout,” a designation the band earned when they became the face of the music industry’s quest to quash Napster and other peer-to-peer music services. This episode did nearly irreparable damage to the band’s brand, and for many years afterwards they were seen as little more than over-the-hill, money-grubbing assholes.

Now we are entering a third phase of Metallica’s career. All four members are in their 50s, and together they have made more money than any reasonable person could possibly spend in one lifetime. Yet, here they are, on the verge of releasing their 10th studio album in their fourth decade of existence for no other reason, it would seem, than the joy of touring and the love of music. There’s a famous quote from Chinatown: “Politicians, ugly buildings, and whores all get respectable if they last long enough.” The worm has turned; the issue of how artists get paid in the internet age turned out to be more complicated than most fans would have guessed in 1999, and Metallica have become loveable — or something close to loveable — once again.

In honor of Hardwired… to Self-Destruct hitting shelves this week, we’ve come together to celebrate and pick apart this venerable old metal institution. Metallica may mean something different to all of their fans, but we’re confident that these 20 songs represent the very best of their legacy.