Keyboardist Gustavo Manzur is still recovering from an undisclosed illness 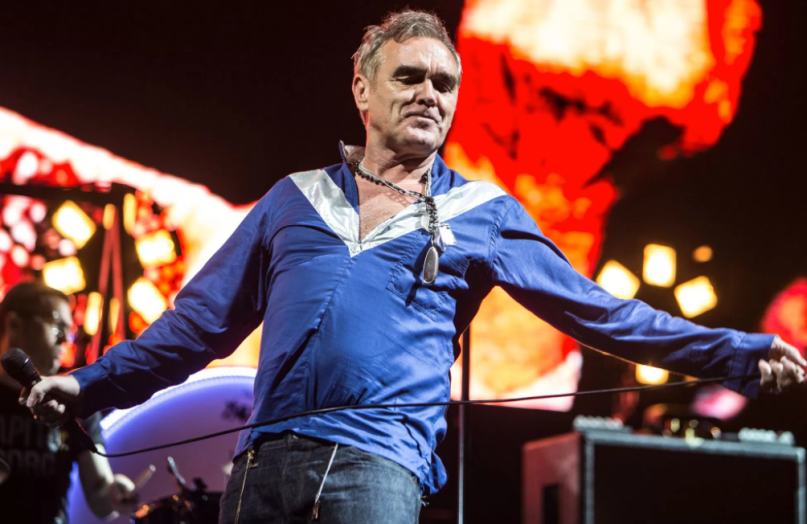 After keyboardist Gustavo Mazur collapsed backstage at a show in Boulder Colorado last week, Morrissey was forced to cancel a number of US tour dates. With Mazur still on the mend, more stops on the trek have now been postponed.

The moved dates include tonight’s show in Detroit, plus the next two stops in Cleveland and Chicago. All three of those gigs, as well as a previously canceled stop in Houston, have been rescheduled for December. We’ll see if Moz reissues his call for GM to provide vegan leather interiors when he comes back through Michigan on December 7th.