Muse to headline Lollapalooza in 2017 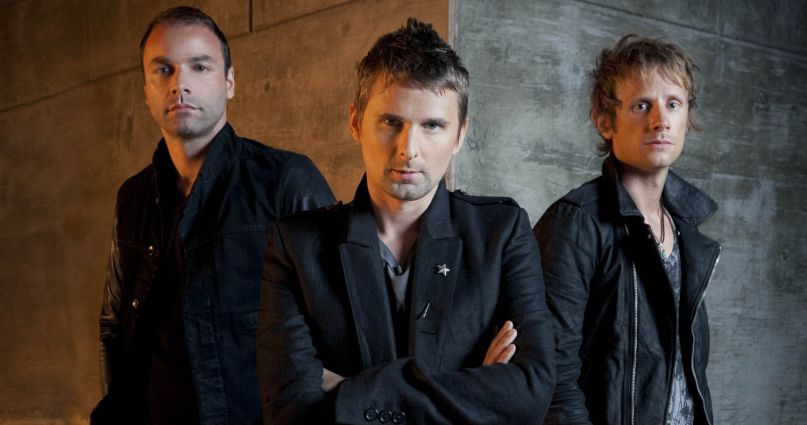 As the cold winter temperatures begin to overtake Chicago, it’s hard to get excited about Lollapalooza 2017. Yet already we have our first headliner: MUSE.

The news comes from MUSE frontman Matt Bellamy himself. Responding to a tweet asking whether the band would be playing Lollapalooza Chicago in 2017, Bellamy responded, “Yeah I think so.”

An industry source confirms that MUSE is indeed to set to headline Lollapalooza next August. It will mark their third time playing the festival following appearances in 2007 and 2011.

Yeah I think so https://t.co/0g4FOBsiZR

Lollapalooza 2017 is set to take place August 3rd – 6th at Grant Park in Chicago, Illinois. The full lineup and ticket information will be revealed next year.