New album from The xx possibly titled I See You, features 12 songs 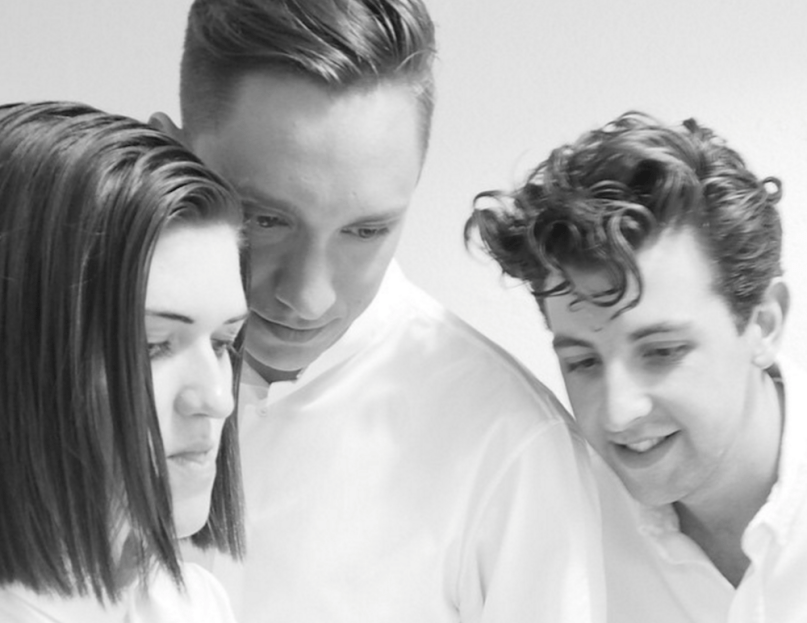 A new album from The xx looks to be on the horizon.

For the last week, the UK trio has been hinting at new music via a series of mysterious snippets posted to Spotify. They also recently confirmed a series of tour dates in addition to an appearance on Annie Mac’s BBC Radio 1 program this Thursday, where they’ll both perform and do an interview.

Now, a reddit users has uncovered what looks to be info on the band’s third studio album via Shazam. If we’re to believe the leak, it would appear the album is titled I See You and contains 12 songs.

Of those 12 tracks, “Performance” was debuted during a concert in April 2014.

A representative for the band did not respond to our request for confirmation. The xx’s last studio album came in 2012 with Coexist.