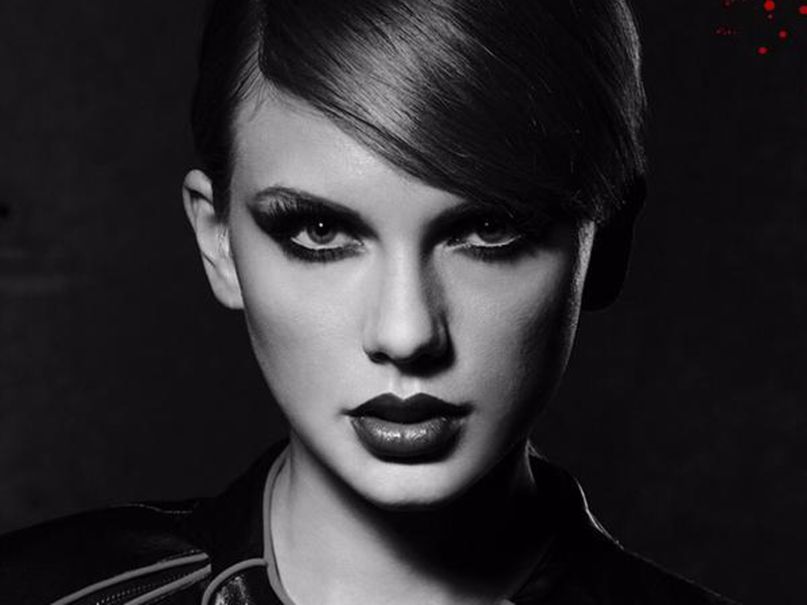 Taylor Swift is on the rebound. Thanks to a rocky breakup with Calvin Harris and Kim Kardashian’s Snapchats, the blockbuster artist didn’t exactly have a stellar summer with Music Twitter more or less turning on her like some fucked up version of Shirley Jackson’s The Lottery. Thankfully, with the election and everything, they’ve got their hands full right now.

Which would be great for T-Swift if a few folks didn’t already start a rumor that she was making a hip-hop album. According to UK tabloid rag The Sun, the singer is reportedly “exploring the new urban sound in the studio” with Drake in tow. Their source says Drizzy’s produced a few tracks that are “a real mix of edgier hip-hop and R&B sounds,” even adding vocals to one song.

“The remix of her song ‘Bad Blood’ had a less pop vibe — especially once Kendrick Lamar featured on it — and was a big hit, so she thinks her fans will like her going in this direction,” the source goes on to say.

Already, the backlash has begun with Stereogum’s Tom Breihan declaring it “a fucking horrible idea. Like, it’s the worst idea.” He may be right, but would we be at all surprised if this turned out to be the case? Pop music has been slowly leaning toward R&B over the last few years and if Swift wants to stay ahead of the curve, or at least with it, the shift makes some sense.

Though, if she’s looking for any more advice, this writer has some thoughts.