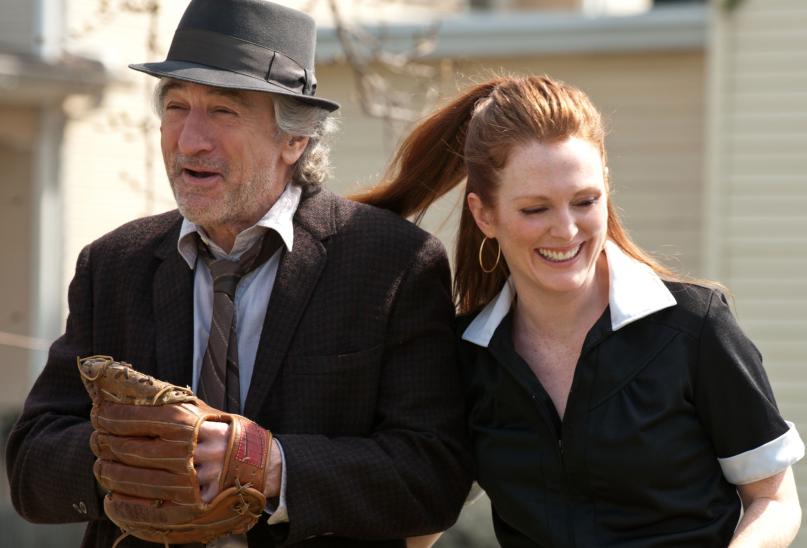 Every week another star falls from the silver screen and into our homes. That’s a good thing, though, considering television has been kicking the film industry’s ass over the last year. HBO’s The Night Of, FX’s Atlanta, and AMC’s Halt and Catch Fire have offered far more thrills, laughs, and drama than anything found at the box office.

So, it makes sense that award-winning veterans like director David O. Russell (Silver Linings Playbook, American Hustle), Robert De Niro, and Julianne Moore would join the party, and that’s exactly what they’ve done. According to The Hollywood Reporter, Amazon has signed their mafia drama for two seasons that will total 16 episodes.

It cost the streaming giant a pretty penny, too. Apparently they ponied up $160 million with De Niro reportedly making $850,000 per episode. This comes only two weeks after they paid Matthew Weiner $70 million for the rights to his highly anticipated followup to Mad Men. To be fair, this is all chump change for Jeff Bezos.

Not much is out there about O. Russell’s series, but Scott Lambert, Alexandra Milchan, and Megan Ellison of Annapurna Pictures will produce. And if you’re familiar with Ellison’s catalogue over at Annapurna, they only sign quality.