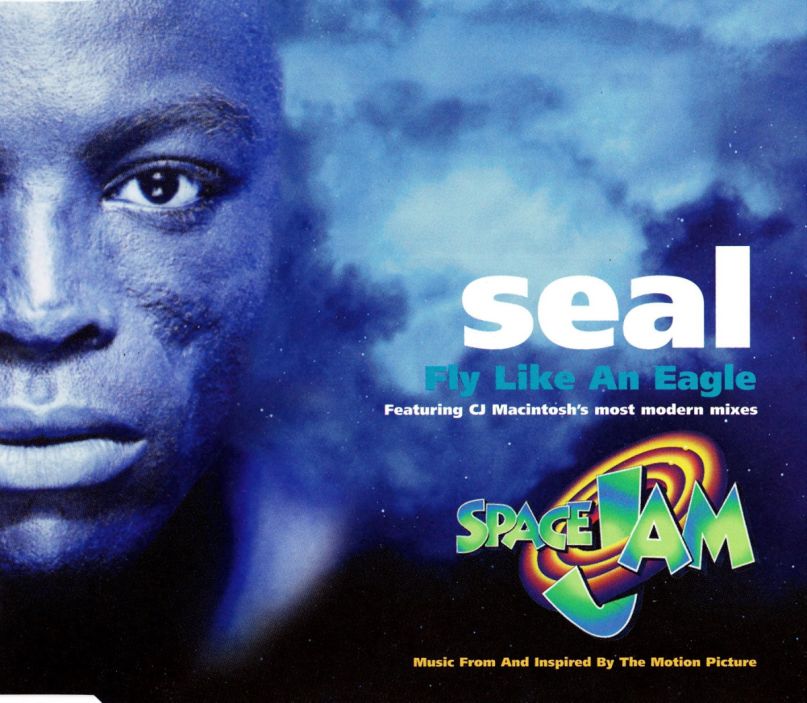 Twenty years after its release, the Space Jam soundtrack endures as an iconic artifact of ’90s pop culture. Led by smash hits like R. Kelly‘s “I Believe I Can Fly” and Seal’s “Fly Like an Eagle”, the soundtrack went platinum several times over and became a key facet of the film’s success. But not every artist featured on the soundtrack was stoked to have their name attached to a project starring the Looney Tunes, as Space Jam director Joe Pytka revealed in a recent interview with Mr. Wavvy.

“I did the video with Seal for the movie, and he got upset with me because when he saw the video, it had Bugs Bunny in it,” explains Pytka. “He was furious. I said, ‘What did you think? It’s promotion for the movie.'” Despite the fact that the soundtrack and “Fly Like an Eagle” both became massive successes, Seal apparently never came around to Pytka’s point of view. “He never forgave me,” the director says. “He actually never forgave me. I ran into him once or twice after that, but he was kind of perturbed that we put Bugs Bunny in the video.”

Pytka has lately been making the rounds talking about Space Jam and its proposed sequel, in light of the former’s 20th anniversary. In an interview with Entertainment Weekly, he revealed that pro golfer Tiger Woods was originally slated to star in Space Jam 2 and that Spike Lee tried to assist in writing the first film, only to be denied. Pytka continues to assert that Space Jam 2 is going to be a major flop, but that’s probably because he hasn’t seen our proposed lineup of NBA stars.