Their contribution was driven by a love for nature 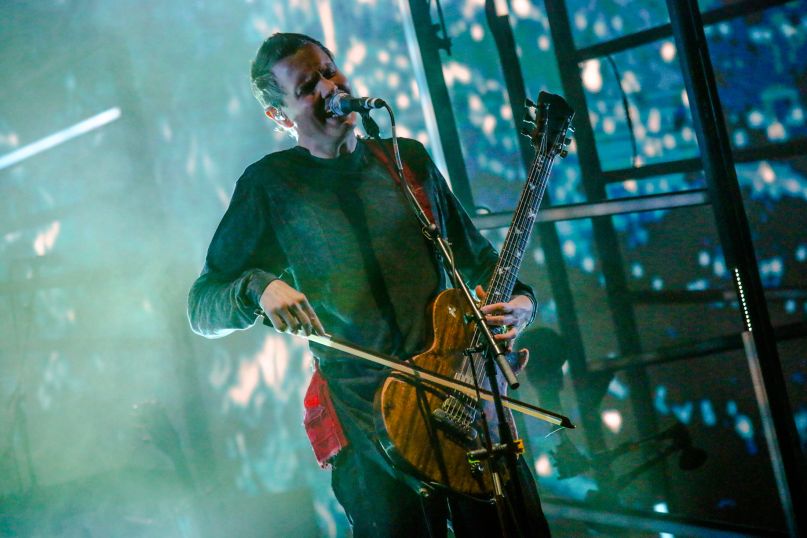 Sigur Rós lent their Takk… classic “Hoppípolla” to the inaugural season of BBC’s Planet Earth series back in 2006. Now, some 10 years ago, the post-rock titans are contributing a new version of that song to the program’s second season, which is scheduled to air in the US on January 28th.

The band doesn’t often contribute music for the screen, but Planet Earth lines up with Sigur Rós’ passion for nature — something that, as Icelanders, they’re surrounded by constantly, whether it’s in glacier, geyser, volcano, or mountain form. In a statement on the BBC’s website, the group spoke further about its love for all things Earth:

“In Iceland we are blessed with a seemingly inexhaustible supply of wild and untamed places. But even here, in the very furthest flung corners of Europe’s largest wilderness, the scars of human industry are visible, the plans for future encroachments, by dam and smelter, legion. If lost the Icelandic highlands are not recoverable. Around the world the story is the same; the traffic, literally, going in one direction. Sigur Rós are proud to be associated with Planet Earth II and its all-important mission to hold us rapt in understanding of, and respect for, this endlessly fascinating, utterly surprising and ultimately fragile place we are lucky enough to call home for a short while.”

Stream the new version of “Hoppípolla” below, followed by a trailer for Planet Earth II.

Previous Story
The puck drops in trailer for Goon: Last of the Enforcers — watch
Next Story
Shia LaBeouf got into a fight at a Warpaint concert
Popular
More Stories
[fu-upload-form form_layout="media" title="Submit Your Photo"][input type="hidden" name="ugc" value="1"][/fu-upload-form]