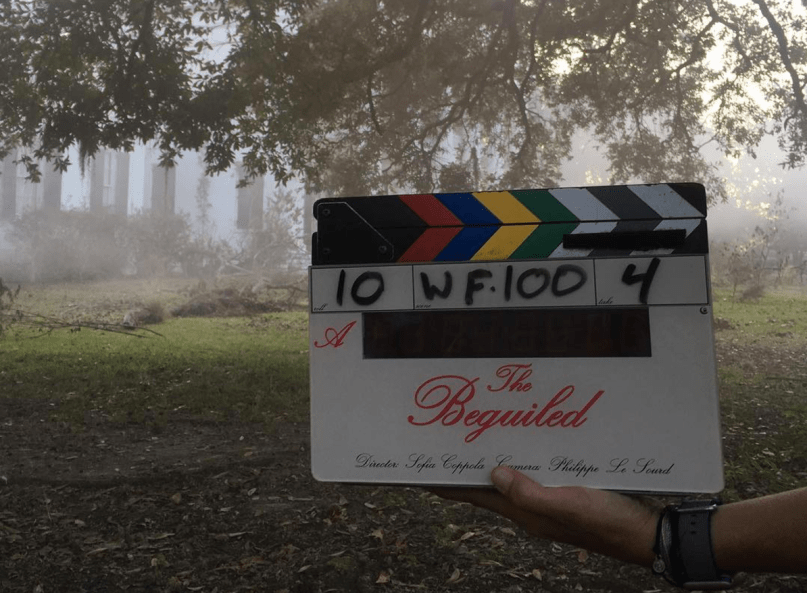 Good news, cinephiles: Production has begun on Sofia Coppola’s first film in three years, The Beguiled. Even better, there’s now a release date to add to your calendar.

Based on Thomas P. Cullinan’s Southern Gothic novel, this Civil War-set romance — which was previously adapted for the screen in 1971 by Don Siegel — follows a Yankee soldier who’s rescued by a young student at The Miss Martha Farnsworth Seminary for Young Ladies in Virginia circa 1864.

As The Playlist now reports, the film is set to have a limited release on June 23rd, 2017 before expanding on June 30th, 2017. This could mean a possible premiere at Cannes Film Festival, where Coppola has a long history of debuting her films, specifically 2006’s Marie Antoinette and 2013’s The Bling Ring.

To paraphrase The Who, “Got a feeling ’17 is gonna be a good year.”