Thank you based Larry: Filming has begun on new season of Curb Your Enthusiasm

J.B. Smoove's Leon announces the start of production via a new teaser video 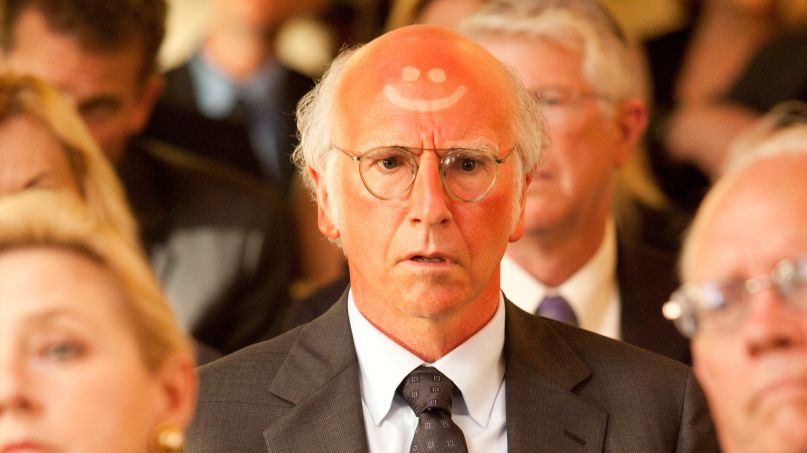 A great man once said, “In the midst of darkness, light persist.” Those words particularly ring true today, because while we have a flippant know-nothing megalomaniac as president, we also have Larry David.

After five years, David is reviving Curb Your Enthusiasm for a new 10-episode season set to premiere next year on HBO. Production officially kicked off on Friday, and Leon made sure to let everyone know:

Meanwhile, David’s daughter, Cazzie, posted a photo from the set, writing, “A reminder that laughs and smiles are on the way.”

Also with David and J.B. Smoove, several other core cast members are confirmed to return for the show’s ninth season, including Jeff Garlin, Cheryl Hines, and Susie Essman, as well as Ted Danson and Mary Steenburgen. Behind the lens, David is working with longtime collaborator Jeff Schaffer, who also serves as the show’s executive producer. Curb vets David Mandel and Alec Berg, who have since launched their own successful series in Veep and Silicon Valley, are also expected to return in some capacity.